What If? ‘DECLARED NATIONAL EMERGENCY’ – How it will go down. 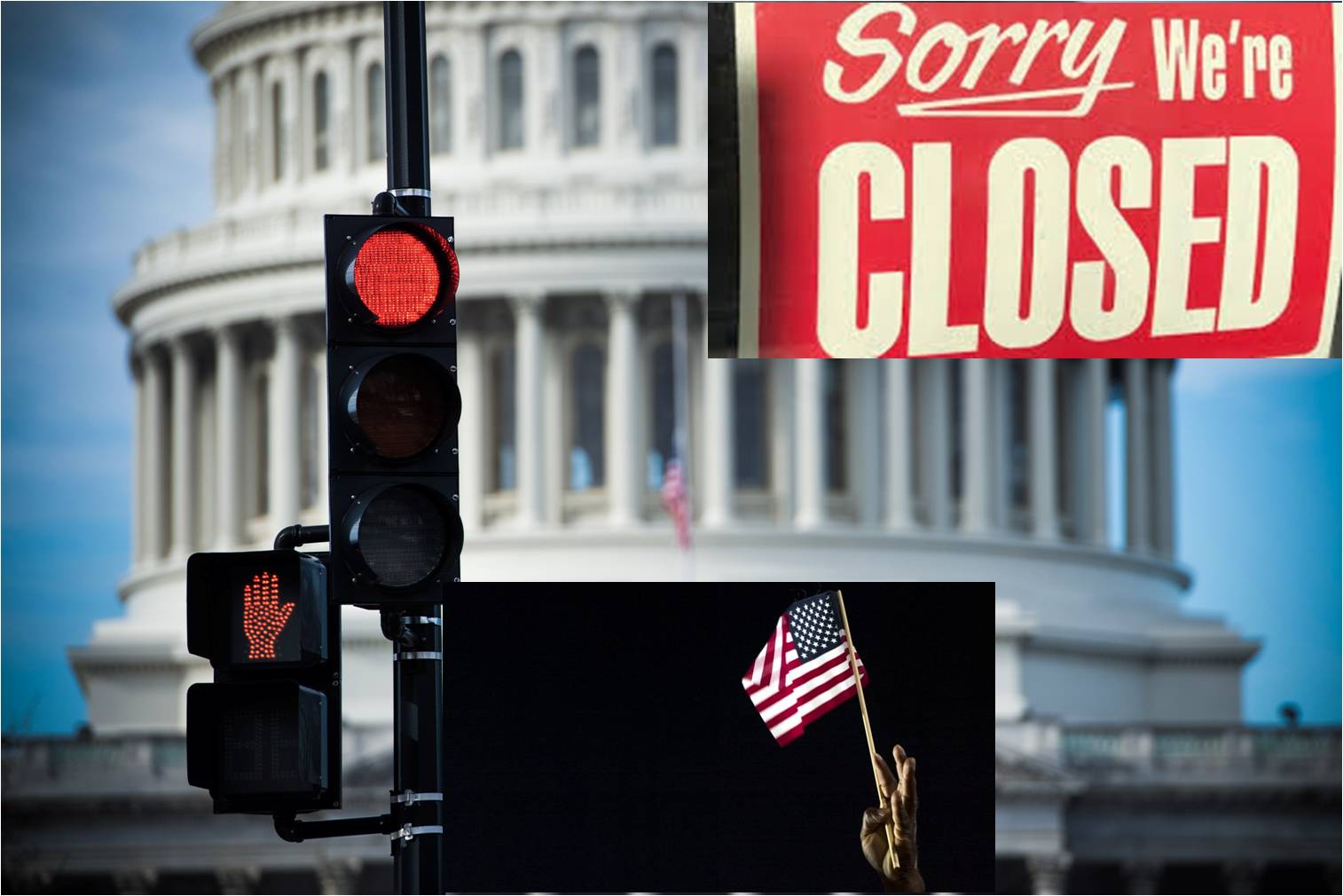 So, based on what I know and a little bit of speculation I believe the following is about to go down.

1. The President is going to declare a National Emergency due to what will be referred to as an “active coup attempt” and activate his emergency powers. He very well might also invoke the Insurrection Act, that is to be seen.

2. The Federal government will activate the Emergency Alert System and other emergency media powers to take control of information dissemination by exercising legal control over all national media and take operational control of those organizations. The EAS permits direct to mobile device messages and they can not be stopped by law. The system is designed to deliver these messages even if the rest of the system is overloaded. In other words, the President can get messages directly to everyone that owns a mobile phone regardless of what the media tries to do.

3. There will be a number of arrests of mid and high level US Federal and State level officials that have been monitored during for period of time leading up to, during and post election. Their involvement is not speculation as direct evidence has been amassed during in a massive multi agency intelligence gathering operation, including the military whom worked directly with the NSA. This includes people in the House, Senate, DOJ, CIA, FBI, and Military.

4. There will be a number of arrests of individuals complicit in the coup attempt in a number of organizations such as Google, Microsoft, Facebook, Twitter, CNN, MSNBC, Fox, ABC and more. These people have conspired with individuals inside and outside of government to not only interfere with but guarantee the outcome of the election.

5. Players in governments outside of the US will be named directly, and evidence provided, to expose the direct influence and control they have via proxy in the United States and requests of governments for extradition will eventually come.

The election fraud was not only expected but the entire operation was allowed to execute. Monitoring was permitted under national security laws as a direct threat against the stability and security of the United States was in progress and therefore, it is all documented.

I was prompted to write this message because of another post I saw today regarding the Internet and CivComms going down for a period of 10 days. That can not be done as it would immediately bring everything to a halt, including the government (all of it from the bottom up) as nothing could operate. Even the financial system could not operate, it would all grind to a halt. That just can not happen.

HOWEVER… certain portions of the Internet absolutely will be taken offline (media & certain unnamed threats) combined with a wide seizure of computers and servers. Certain cities and areas will lose mobile service to prevent remote control/triggering of devices and to help prevent mob action. This will be how it will happen, not a system wide block, and will change in configuration almost hourly.

We are hours/days away from a storm of epic proportions. You know it is coming, everything you are watching is demonstrating the very system/individuals involved in this MAJOR CRIME, and that is exactly what it is a MAJOR conspiracy and crime, know what is coming and they are doing their best to do everything they can to stop it. This is internal panic presented with an external calm… but make no mistake there are some VERY VERY concerned people right now, and they should be. Anyone that was involved in the election fraud should be planning on a very long vacation.

The media is playing a major role in trying to get people to believe there was no fraud and that Trump is crazy and the one to blame. Well, they can do what they want but when that voice of deception is silenced via national security powers and the truth of the matter is released to the population in full, fully unfiltered and unmolested, this will quickly change to rage and anger and those responsible will no longer have ANYWHERE to hide.

Justice is coming and it will come hard and fast