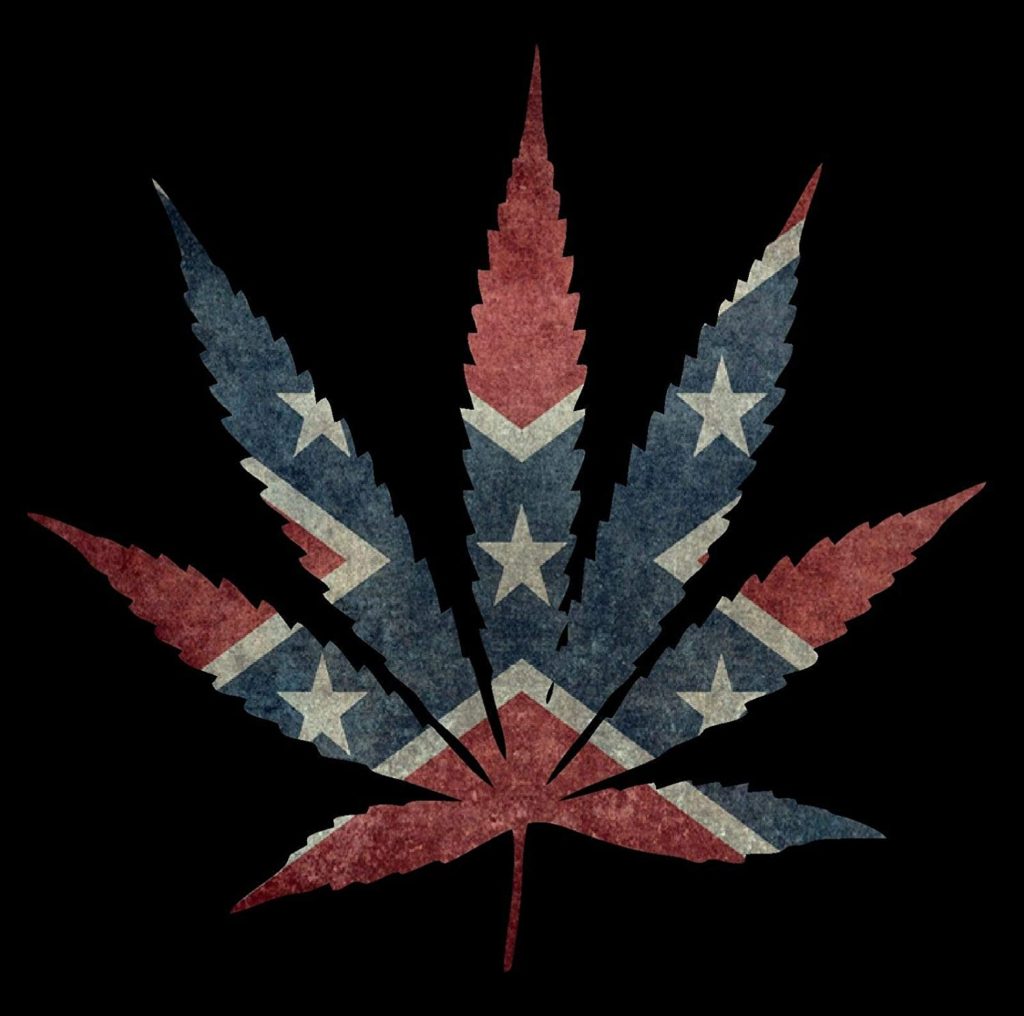 It seems counter-intuitive for Nazis and hippies to come together in the form of Nazihippies. Nazism was a warmongering ideology that sought to subjugate foreign peoples and appropriate their territory. Hippie culture is all about being as peaceful as possible, even to the point of taking a beating rather than striking back. So what common ground could they possibly have?

Clown World, as mentioned elsewhere, is the result of excessive capitalism and excessive communism. These are the two forces that emerged victorious from World War II and which have determined the order of the world since then.

Capitalists are fervent anti-nationalists, believing that national borders are obstacles to free trade and the importation of cheap labour. Nazis hate them because it believes that capitalism preys on the Volk for the sake of profit. Hippies hate them because they are appalled by shallow materialism and by disregard for the natural environment.

Putting all these facts together, we can predict that resistance to globohomo, when it begins in earnest, will be spearheaded by the Nazihippie.

A Nazihippie is someone who explicitly rejects the extraterritorial ambitions of Nazism, while at the same time being a nationalist who aspires to ending the suffering of their nation’s people. They are also someone who rejects the trend-obsessed, shallow and passive strains of hipster culture, while at the same time being interested in spirituality and psychedelic drugs.

Nazihippies don’t care about Jews beyond a general dislike of Abrahamism, and a general preference for non-Semitic spiritual traditions. Although they are nationalists, they are not xenophobic, at least not beyond the recognition that mass immigration of low-IQ people is an exceptionally destructive practice.

Neither are Nazihippies authoritarian (at least not collectively – individuals might be). The chaos of the hippie balances the order of the Nazi. Having said that, they aren’t virtue signallers. They don’t care about gay rights, women’s rights or minority rights beyond a general support for libertarianism. Drug rights they do care about however, cognitive liberty being the antidote to globohomo brainwashing.

Newton realised that it was a law of physics that every action has its equal and opposite reaction. It’s also true of other sciences. Psychological actions also have equal and opposite reactions. The aggression shown by the capitalist-communist alliance has already begun to create a counterculture formed of an alliance between those who reject both capitalism and communism, and also the globalism that binds them.

This counterculture is that of the Nazihippie.

Today, the majority of Nazihippies can be found in the New World, especially on the North American West Coast, in the Anzac countries, in South Africa and in Southern South America. They tend to live rurally, because both capitalism and communism are primarily urban phenomena. They are often well-educated, even if that education tends to be informal.

Someone who takes psychedelic drugs and feels one with all, but can still hunt, shoot and clean a game animal is the typical example of this new kind of person. Smoking a joint and ranting about immigration is their archetypal expression. They can be of any age and gender, and in principle any race, although in practice most are white, young and male.

Nazihippies will continue to increase in number until Clown World ends, at which point the Nazihippie will serve as the vanguard of a new order. As of yet, however, there is no unifying Nazihippie ideology. Perhaps ecofascism will end up being some kind of antecedent.

This article is an excerpt from Clown World Chronicles, a book about the insanity of life in the post-Industrial West. This is being compiled by Vince McLeod for an expected release in January 2021.

One thought on “What Is A ‘Nazihippie’?”