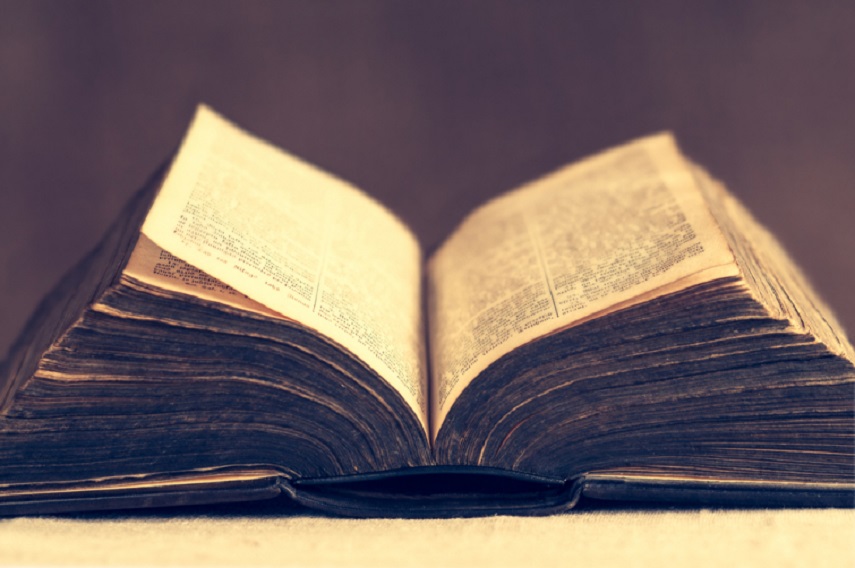 1. The Bible is Astrology and is therefore cyclical.

This means that the events in the Bible happen repeatedly and if you understand the code you can know when something is going to happen, and how to get on top of it and emerge on the right side of things.

2. The Bible is Compressed

This means that what you hold in your hands is a zip file. You are looking at the list of contents but you cannot see anything but the filename. The more you read the Bible, the more it decompresses for you.

3. The Bible has Multiple Encryptions

This means that even if you unpack the Bible pretty well, without certain keys you will never truly understand everything it’s talking about.

One such key is language. If you are reading a translation, you are certainly going to be missing a LOT.

4. The Bible is Older than you realize.

I will not elaborate on this further except to give you a hint: Israel and Jerusalem and Egypt and other sites in the Bible are not as they seem.

5. Yeshua Bin Yosef of Nazareth was a Man, a Rabbi who familiarized himself with Eastern traditions and used them to point out the hypocrisy of the Priest classes of his time. He was a threat to establishment and was therefore put to death.

“The Christ” is a state of consciousness obtained through meditation. Yeshua was steeped in Christ Consciousness from the time of his Ministry.

“Jesus” is an amalgamation of the Man Yeshua and the Solar God as taught in Egyptian mystery schools. Jesus = Iesus = Isis Jesus is a woman? No, but he comes from Isis, the Holy Mother, Holy Ma-Ri.

Yahweh was a Flesh-and-Blood Being coming from a group of Flesh-and-Blood beings called the Elohim or Annunaki in Sumerian. Some of the stories attributed to Yahweh are taken from Shiva, Vishnu, Ea, Enki, etc. You get the idea. Is Yaweh A “God”? By the standards of the day, certainly.

The Creator, God Most High, is the spirit in all of us. Unknowable and yet ever present. Christ Consciousness is the bridge we need to get to Most High. Nobody gets to the father but through Christ.

6. The Bible is fairly useless as an historical text. Esoteric truths use the basic backbones of certain events to hide themselves in for the initiated.

In other words, was there a flood? Sure, everybody knows that! Was there an Ark? Yeah pretty much! Several, actually and at various times.

Hell, there were floods from space that you can’t even begin to understand where DNA was kept like seed vaults back before Man’s mind was split into two.

Or not. Who cares?

The point is not to learn about a flood and rainbows and doves but the secrets that are encoded into it that will help you understand yourself, your mind, your spirit and your relation to the Divine.

7. Technology has existed many times and in many different forms, some of them unrecognizable, and some of the things you read in the Bible and other holy books only make sense if you understand that technology was in use.

8. “Psychic Powers” have come and gone and come again several times over in this world and is related to Plasma events that you don’t need to understand right now. In short: The more Plasma in the world, the more in your blood, the more charged up you are, and the more power you have.

Technology of any kind is an attempt to restore the loss of plasma powers and/or to replace plasma powers in the common people in order to control them.

9. The Bible was not meant to be in your hands at it’s inception.

You know this is true. You know the early church forbid it’s followers to read the holy scriptures, they were only for the Priests, the initiated. They did not foresee the Printing Press.

10. The Vatican is the Roman Empire, and the Roman Empire is Government, and Government literally means “Mind Control” (Govern = control, Ment=Mind) The Roman Empire under the disguise of this World-Wide Church owns literally everything including Royalty lines and Corporations and YOU in ways you do not understand. “America” has never been a “free Country” liberated from “England” you are a slave and your parents sign you away to the state a minute after your born and a legal fiction is created out of you as a bond from your afterbirth material.

What? That’s crazy! Yep. You don’t even know how crazy it gets.