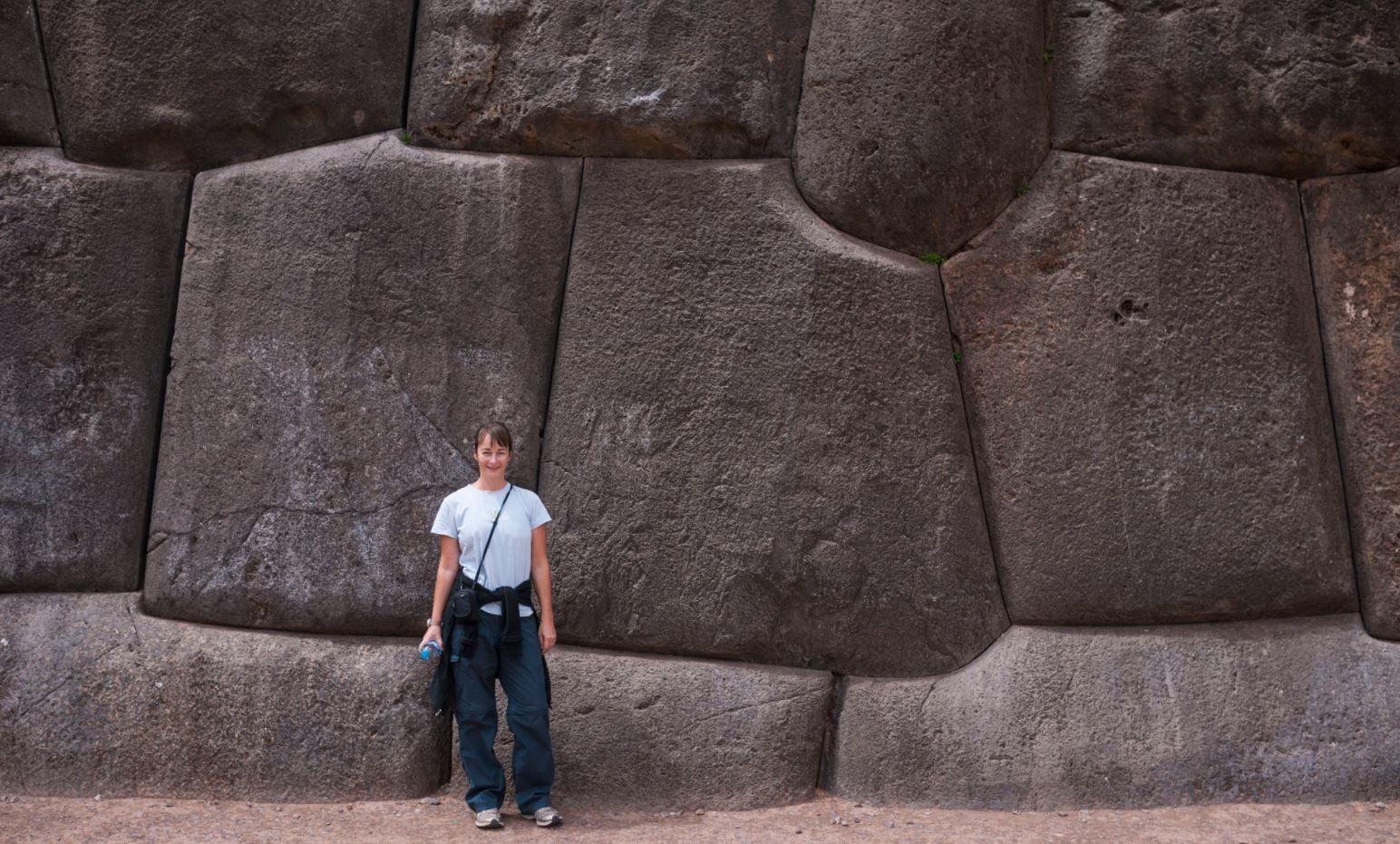 Sacsayhuamán, which can be spelled many different ways, is a citadel on the northern outskirts of the city of Cusco, Peru, the historic capital of the Inca Empire.

With stones regularly weighing up to 120 tons, the largest, all perfectly placed, some 28ft in height, have been estimated to weigh as much as 440 tons…

Is it possible that these giant blocks are an ancient type of cement technology, that was easily formed, but they created it in blocks in order to protect form earthquakes and attacks because blocks are better to resist movement then a solid wall.

The complex was built by the Inca in the 15th century, particularly under Pachacuti and successors.

Apr 20, 2021 Morgan
Thanks for subscribing! Please check your email for our latest news.