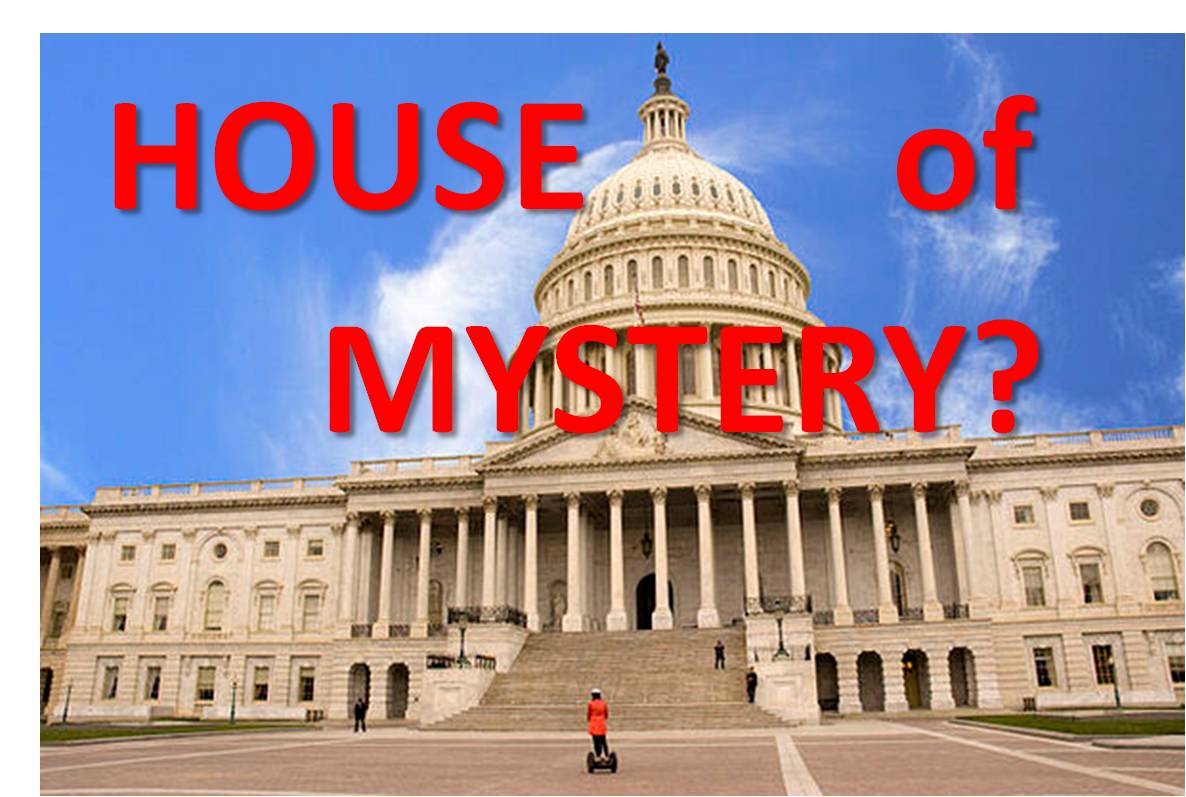 America knew, within a couple of hours, the names of Lee Harvey Oswald, John Hinckley, Marc Chapman, Shirhan Shirhan, James Earl Ray, and James Hodgkinson. (Or did you already forget that James Hodgkinson shot House Minority Whip Steve Scalise and three others on a softball field, in an attempted mass assassination of members of the House GOP caucus?)

But after searching the Internet for a few hours, there only remain questions, and no answers about Ashli’s shooting.

My only assumption can be that the hard facts concerning the shooting are so egregious, and so threatening to the incoming Democratic Congress and new Biden Administration that the American people are once again being treated as mushrooms; we are kept in dark and fed piles of stinking manure.

Here are few questions a lot of Americans would like answered.

Ten of millions of Americans have hundreds of questions about the most watched political shooting of the twenty-first century. Not surprisingly, the American mainstream media remains irrationally incurious. After all, what loyal lapdog would bite the hand that feeds it?

We probably will never get any answers to these questions about Ashli’s death. For now, the answers have been metaphorically placed in a wooden crate and been moved into an enormous government warehouse full of crates as in the conclusion of Raiders of the Lost Ark.

Multiple sources inform me that the Deep State has carefully placed Ashli’s crate four rows down from the Ark of the Covenant, and on the same aisle as the Roswell weather balloons and photos of the “Grassy Knoll.”