Why Sleeping Late Can Be Good 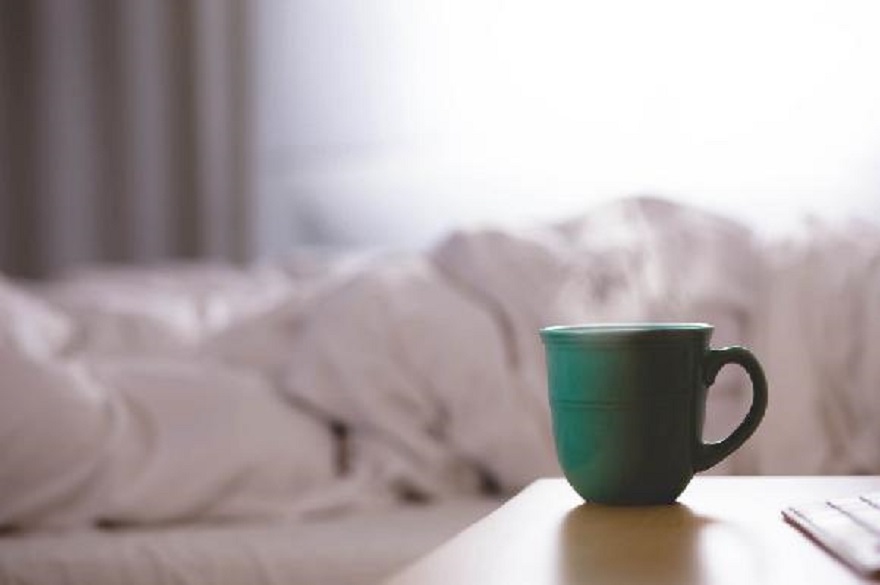 Why being a night owl can have its benefits

You might have heard the statement “sleep earlier” a million times, especially if you’re a night owl like me. With COVID-19, I’ve found myself sleeping later due to the lack of need to commute to work but equally found more criticism from my friends and peers.

“You should wake up at 7 am — it’s good for your health,” my friend said to me

The reasons to sleep earlier have been cited from all across the board, from productivity to health and even losing weight. We’ve been ingrained to think that sleeping early is some best practice to life to the point that others have pushed these ideologies to those that sleep late.

Firstly, I think it’s great that people sleep early and have a healthy lifestyle. This article is in no way demeaning those who choose those habits. Instead, I am trying to bring light to those who feel like they need to change simply because they are a night owl.

Bringing some of my personal thoughts into it, I wanted to instead bring some light from the other side of the fence and the positives of being a night owl.

To clarify, there are more early sleepers vs. night owls

According to the Questia group’s research, 79.7% of the population sleeps before midnight, with only a tiny percentage sleeping after 2 am.

It’s also no surprise that the majority wake up before 7 am, with more than half the population doing so. You can already tell the outliers sleep after 2 am and wake up after 11 am from looking at the graph.

So what are the benefits of being a night owl?

There have been plenty of studies done for both sides of the fence, and there are good reasons to be on the night side. Before we get to the reasons, however, it’s important to note that getting enough sleep should be a priority for any type of sleeper.

This means getting seven to nine hours for the average adult is important in maintaining health. Sleeping late does not mean skipping out of essential rest, and I still get my upwards of 7 hours of sleep every day.

1. Night owls may have the benefit of being more creative

Need to burn the midnight oil to figure out a creative solution to a problem?

Well, if you’re a night owl, you might be in luck.

According to a study done by the Catholic University of the Sacred Heart in Milan, night owls may more likely be more creative than their morning peers.

“Being in a situation which diverges from conventional habit, may encourage the development of a non-conventional spirit and of the ability to find alternative and original solutions.” — Professor Marina Giampietro, lead author of the study

Von Glitschka, who founded the “Night Owl Society” (dedicated to late working freelancers), stated that many designers like himself prefer working at night due to being uninterrupted and flourish better under the night sky.

I feel the same way for myself, and I actually find myself being the most creative at night and actually do my creative brainstorms at midnight (yeah, I’m a bit weird!).

2. Night owls can go the distance, mentally, for longer hours

In a 2009 study done by the University of Liege in Belgium, researchers monitored extreme night owls and extreme early birds. This study was conducted by measuring brain activity (by fMRI) and reaction tests during two intervals, one when they first woke up (after 1.5 hours of waking up) and then again 10.5 hours later.

Although both parties scored similarly during the morning session, after 10.5 hours, the early birds actually suffered from lower activity in brain regions linked to attention span and circadian rhythms. This meant night owls had generally outlasted their early bird peers and were more mentally awake for a longer period of time.

Even though this study may not be entirely conclusive, it still showcases a night owl’s ability to sustain a longer period of work.

For me personally, I still work in the morning but am still able to maintain the same level of alertness at night as well. For someone who likes working long hour days, this helps especially sustain my mental capacity to continue working.

3. They also benefit from having “night strength”

This is a funny one because I actually used to do night sessions at the gym. Ironically, I always found myself much stronger at night than in the mornings, and I’d always achieve my PBs (personal best) at night.

After reading up on this, this might be the answer to why.

According to one study done by the University of Alberta, night owls displayed a burst of strength at night by experiencing an increased motor cortex and spinal cord “excitability.” Basically, this means that us night owls can feel stronger at night than our usual selves.

Although morning people remained stable throughout the day, researchers were surprised that they did not receive the same amount of strength night owls got during the night.

4. Night Owls may have a higher IQ

In a study done by Satoshi Kanazawa at the London School of Economics and Political science, he studied the sleep and wake times of over 20 745 adolescents in the US.

The goal? To establish if those who are more nocturnal are more ‘intelligent’ than their peers. This was conducted over a period of almost a decade, focusing on students’ IQ levels and what time they slept and woke up.

According to the study, the findings were conclusive that the night owls were linked to having a higher IQ. In another earlier study, a similar result was found for US Air Force recruits, where night owls scored higher on intelligence tests than their peers.

Even with these studies, I’d like to mention that having a higher IQ doesn’t really matter in the context of all things. It is still, however, something nice to note around this whole topic of night owls.

There are often misconceptions about sleeping late, primarily based on social norms towards night owls. Most of these are negative, especially implications around fitness and mental health.

I wanted to bring in my thoughts and some scientific backings to shine a light on those who prefer staying up late.

Being a night owl doesn’t mean that we don’t sleep enough.

More than often, it’s a lifestyle habit, and I still get plenty of sleep and feel refreshed for the majority of the day compared to some of my peers.