Will we go quietly into the night? 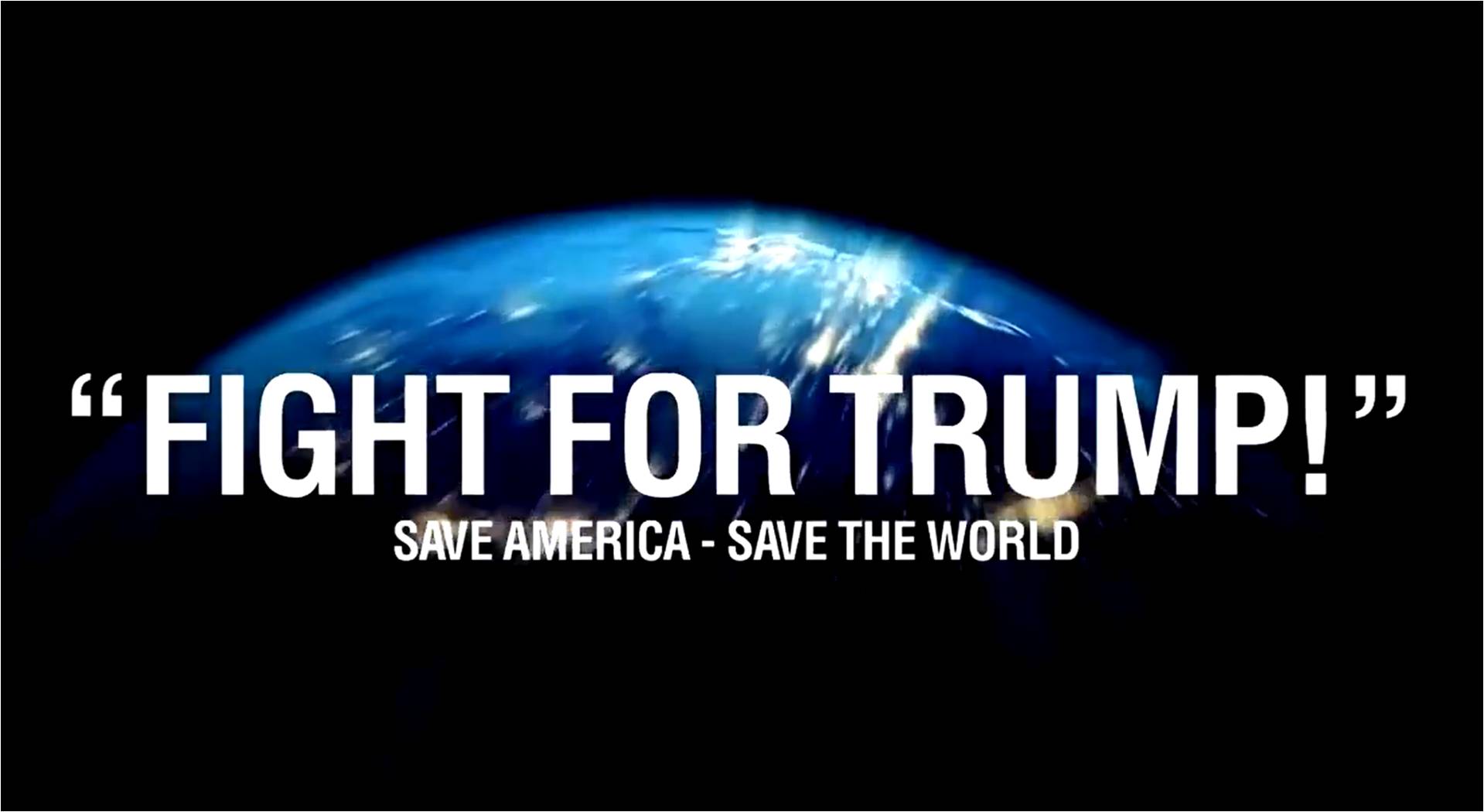 We’ve been passive all year with few exceptions.

We’ve absorbed one shock after another with little pushback. We’ve watched the rise of totalitarianism in disbelief as it has taken hold in the form of lockdowns, riots, censorship, and election fraud.

We have, for the most part, been obedient as a handful of “experts” told us what we can and cannot do after the coronavirus swept in. We’ve tolerated demands to close our businesses, schools, and churches, not leave our house or have contact with aging loved ones, among other demonic edicts.

We’ve stood silently by as a “reimagined” police force issued citations, forcibly removed people from public spaces, padlocked doors, and made arrests because someone dared to live as a free American. We’ve even been physically attacked while expressing support for the police, as the police stood by and did nothing.

On the heels of coronavirus lockdowns, came riots across the country as law enforcement was told to stand down. And they obeyed.

Then the left pulled a poison arrow from their quiver and stole the election in their final coup attempt to deny a duly elected President his second term (here and here).

And nary a soul went to jail for any of it.

We’re living in a world gone mad. Lawlessness and criminal behavior has become a norm and no one does a thing to stop it.

Meanwhile, as Trump supporters, we’ve tolerated mockery, scorn, threats, marginalization and attacks as our voices are silenced and our reputations and livelihoods are stripped away.

We’ve had every possible insult hurled at us. We’ve been painted as non-human, making it easier for those intent on inflicting harm to do so.

The list of insults and threats made against President Trump, and all of us, is insanely long, often gruesome, and growing by the day. It seems everyone wants to get in on the act, including the Speaker of the House who alluded to fumigating Trump out of the White House while the Presidential Wannabe posted a video of his dogs ripping apart a toy that was the likeness of Donald Trump.

It takes a toll to have this much evil bombard our lives.

And there’s much more store. The left wants to silence us permanently and completely, never to rise to power again. And they’re on the threshold of pulling it off.

No one should underestimate what they intend to do if they gain more power nor think America is immune to the kind of horrors that occur elsewhere in the world. “Everything is on the table,” including arrest and execution.

And yet, throughout this endless nightmare, we often speak with bravado about how we’re not going to take it much longer, as if all of what’s unfolded is somehow not quite enough to break our passivity. But with each passing day, we do take it, expressing rage, panic, desperation, shock, fear, and confusion as we go.

We’re told to stand strong, hold the line, and fight for Trump. And we want to. Desperately. But what does that mean in actuality? Many of us don’t know what to do. This isn’t about pre-Election Day rallies or volunteering for the Trump campaign. We’re in dark and dangerous waters barreling toward an illegitimate presidency littered with Marxists.

Where are leaders and organizers to help us stand strong, hold the line, and fight for Trump? And how does information get shared so we can organize in this climate of censored (conservative) speech?

Where are leaders and organizers to help us stand strong, hold the line, and fight for Trump? And how does information get shared so we can organize in this climate of censored (conservative) speech?

Meanwhile the ticking clock is banging in our head. We’re in the 11th hour of the 11th hour. We look around for someone to save us, but there is no one. Republican “leadership” is made up of the usual cowardly, complicit, corrupt, and/or clueless suspects. Even those one would expect to be standing strong have not delivered.

We are on our own.

Who is willing to put it all on the line to save this nation?

Who among us is willing to go to jail? Who is willing to be injured, or killed, should we attend a protest or engage in civil disobedience and find ourselves attacked without police protection?

Who is willing to travel to Washington DC on January 6th to attend what could be a historic protest scheduled for the same day the joint session of Congress meets to make the Electoral College votes official? The Million Maga March is at the organizational forefront (here and here) and the President is calling on all of us to be there.

Who hopes someone else will do the heavy lifting because we think they can do it easier than we can, or because we still don’t grasp that every single one of us must do our part, whatever that part may be?

How many of us plan to do nothing because we’re cynical, hopeless, and tired?

And who thinks that at the last minute, Trump will save the day, so we can sit back and wait for a miracle?

For those who fall into these latter categories, I urge you watch this extraordinary 10-minute video of a young Serbian man who has never been to America, but who loves this country, our values, and our freedom (probably more than many Americans). He knows what it’s like to have elections stolen and he understands, firsthand, how socialism never lets go once it takes hold. He speaks with extraordinary power that skitters along the edge of seething emotion that, for the most part, he keeps in check as he pleads with us to act now before all is irretrievably lost.

Let’s pour into the streets with voices that cannot be silenced. And if you can’t go, help cover the cost of someone who can, but needs financial assistance to do so. President Trump is counting on us (here and here).

In closing, let me leave you with this quote from the young man from Serbia:

Let’s marshal our strength and be a force to be reckoned with.