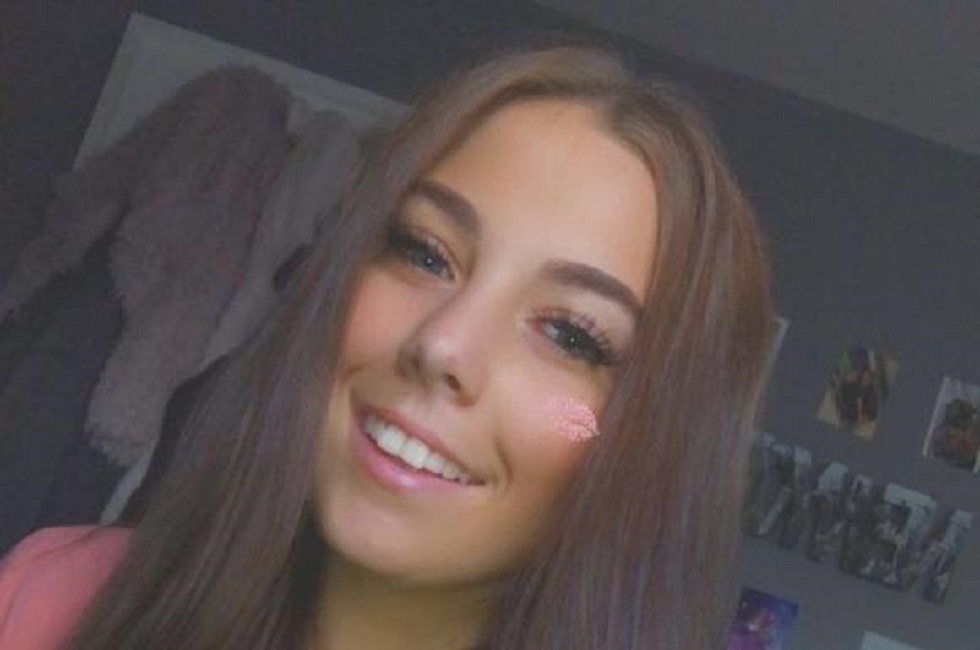 A teenager was diagnosed with stage four cancer after asking her boyfriend to casually check out a lump in her neck.

Paige Heeland noticed the ‘little’ lump before lockdown and thought nothing of it.

But it continued to grow to the size of a 10p coin and, after visiting her GP, 19-year-old Paige was sent for a biopsy.

She received the news that she has stage four Hodgkin lymphoma last month but has been told the cancer is treatable.

She told Stoke on Trent Live: “A couple of months before lockdown I found a little lump in my neck, but I thought nothing of it.

“I was just messing with my neck one day and asked my boyfriend if he could feel the lump on my neck.

“We didn’t know what it was. I thought if it got bigger I would go to the doctors and get it seen to.

“I could feel it getting bigger and it grew to the size of a 10p coin so I went to the doctors and they referred me to the hospital.

“I had some blood tests and scans and I had a biopsy on my neck.

“I got a call asking me to go to the cancer centre at the Royal Stoke University Hospital so me and my mum went.

“They said it was Hodgkin lymphoma cancer. I was upset, devastated and shocked because I never thought it would be cancer.

“It’s just sinking in that I have cancer. It was also heartbreaking for my mum.”

Paige says she is nervous about the treatment, but is trying to stay positive.

She said: “I didn’t think I had any symptoms other than the lump, but during lockdown I had really itchy skin.

“After my diagnosis I was given a leaflet on Hodgkin lymphoma and it says itchy skin is a symptom of the cancer. I now need to have six months chemotherapy.

“It’s a bit scary because I don’t know what to expect, but it’s going to get me better. They have said I can have a cap that will save 80 per cent of my hair. I think it will be quite uncomfortable but I don’t want my hair to fall out.

“I’m just taking each day as it comes, just trying to stay positive. I have my days where I think I don’t want to do this, but I’ve just got to think positive. I’ve got lots of people around me, my boyfriend Darryl Millward is very supportive.

Paige has been forced to give up work due to her diagnosis and friend Stef Campbell organised a raffle to raise money to support Paige while she is unable to work.

Raffle organiser and Paige’s best friend Stef Campbell hopes the money will support Paige while she undergoes her treatment.

The 33-year-old, from Milton, said: “I set the raffle up because I’ve already lost all of my grandparents to cancer and Paige is so young.

“She can’t work, so she’ll have no income which I want to help with and also donate some money to cancer research.

“So many people have been so supportive of her.

Paige is such a nice person, nobody has anything bad to say about her, she’s amazing.

“I just want her to get better because she’s such a nice girl.”