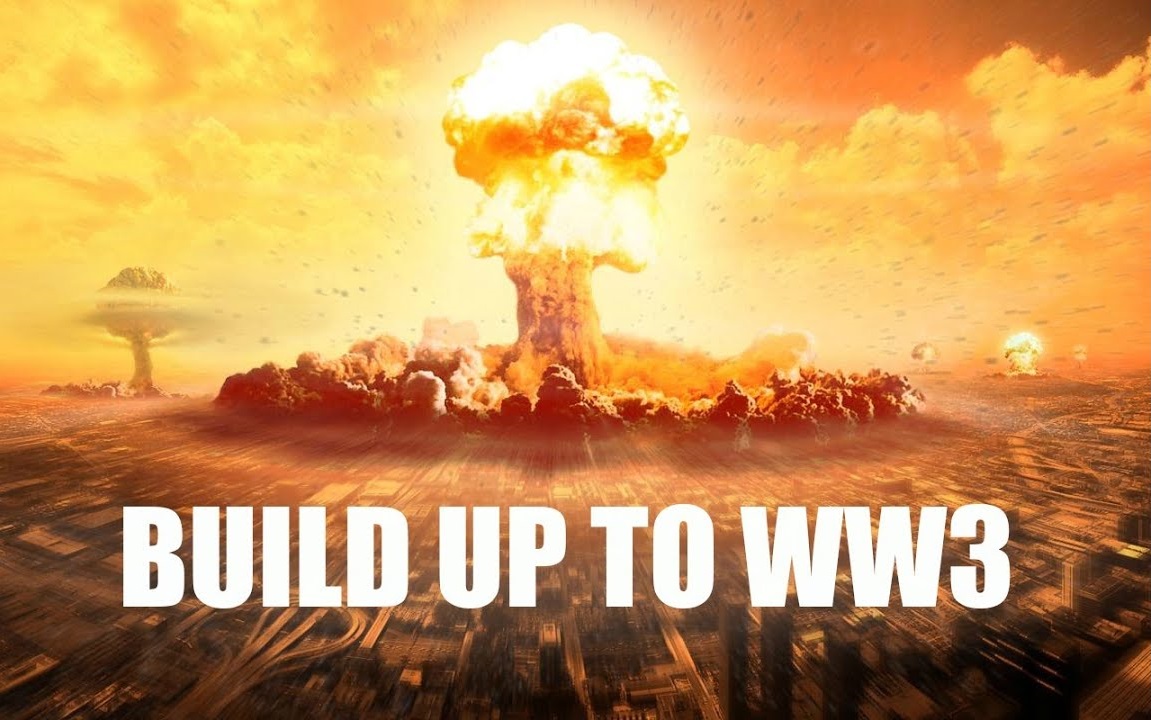 Russian analyst warns of European or world war that could break out in Ukraine.

Analyst Pavel Felgenhauer said “psychoanalysis” was needed to clarify Russia’s intentions in Ukraine, but warned that war “could break out in a month.”

The West is rightly worried about the movement of Moscow forces as there is a lot of mobilization in Voronezh, Rostov, Krasnodar as well as on Russia’s “key” highways.

“The crisis has the potential to turn into a pan-European war if not a global one.

At the moment it is possible, we will see if it will happen or not. In the West they do not know what to do with it.

Russia has vowed to take “extra action” if NATO sends troops to Ukraine.

Undoubtedly, such a scenario will lead to a further increase in tensions along the Russian border.

Asked why Russia is now pushing for a new conflict, Felgenhauer said:

Ask this question to a psychoanalyst. Do I need to explain it?

The events are already here, everything is already happening “.

It is probably Ukraine’s move to shut down pro-Russian TV channels in the country, the threat and arrest for trial of Ukrainian politician Viktor Medvedchyuk, the arrest of Alexei Navalny, and President Biden calling Putin a “murderer.”

American mercenaries in the front line?

“Threats are growing rapidly. “A lot is not discussed in the media but we see very bad signs,” he added.

Russia is planning a Normandy-type landing

In the third week of March 3 amphibians of the Baltic Fleet crossed the English Channel with a corvette.

A total of 10 such units are assembled together with the airborne forces. You can collect two Divisions if you also take into account the Air Force.

Russia may be planning a “Normandy-type landing between Odessa and Mykolaiv.

Putin has deployed huge forces in eastern Ukraine and Crimea.

He is obviously preparing a big operation and will bring extra forces.

Invasion of Russian tanks in Kharkov – Creation of a new state

Everyone is talking about a possible invasion of tanks from Belgorod in Kharkov in the direction of Zaporizhia in order to encircle the Ukrainian forces in the left wing of Donbass and force them to surrender.

In addition, Putin can cut Ukraine off from the sea, create the state of “New Russia” or push and set conditions in the West.

Or Moscow could expand its control by conquering Ukraine as far as Transnistria.

It is difficult to predict whether the West will react. Some in the West say not to provoke the Russians, military intervention is very risky.

Others are in favor of unification of Russia and Ukraine and open conflict because that way “negotiations with Russia will be possible.”

No one should exclude a Russian venture deep into the Ukraine “ concluded.