World Will ‘End’ Just Before Christmas 2020 According To Mayan Calendar 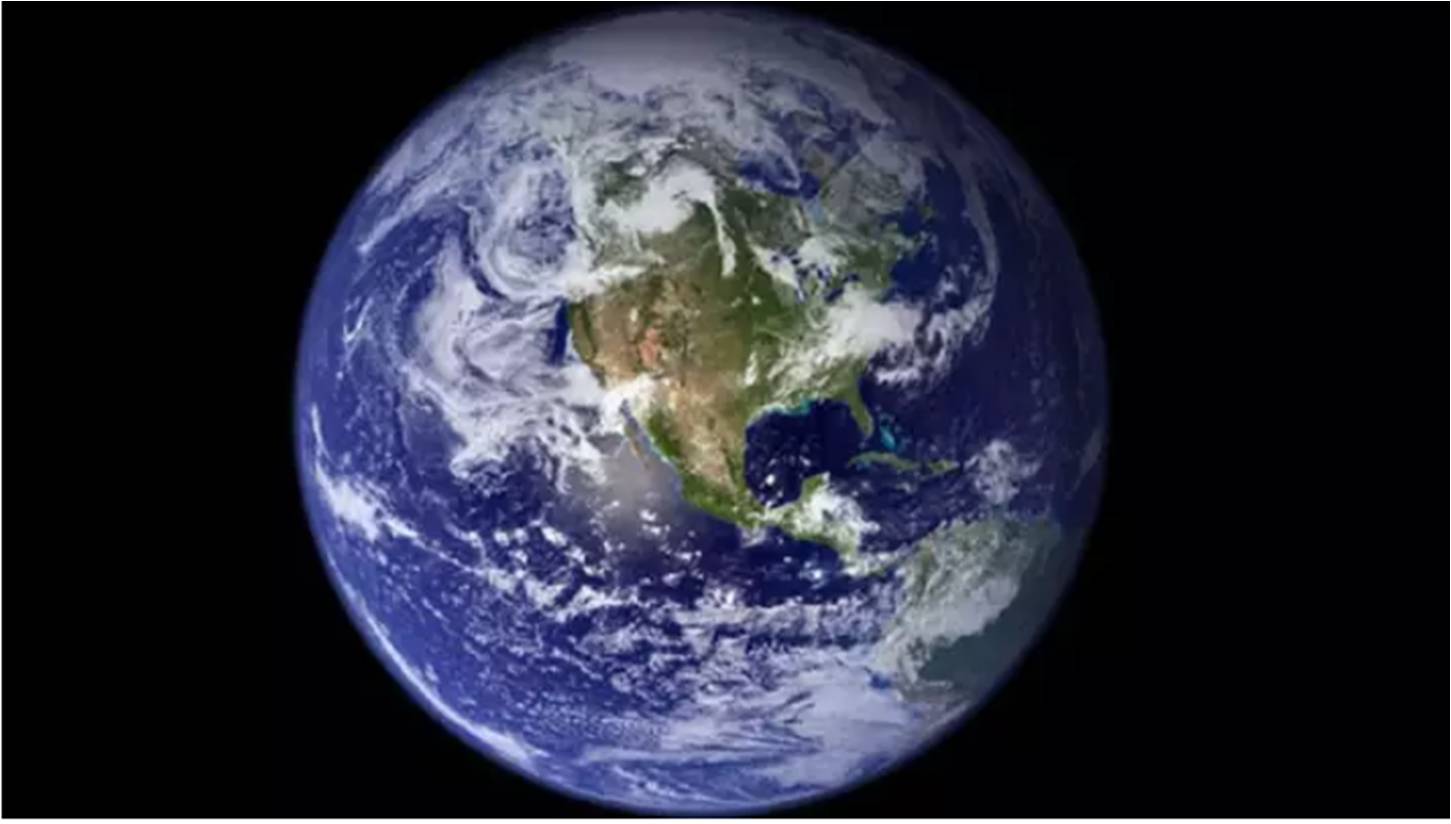 According to the Mayan calendar and Doomsday experts, the world will apparently end just days before Christmas this year, which is er, pretty soon.

Pastor Paul Begley believes Doomsday will arrive on the winter solstice – Monday 21st December 2020. It would be a Monday wouldn’t it…

It’s worth noting that for centuries, people have been predicting the end of the world.

On 21st December 2012, some theorists believed Doomsday would occur because one of the ‘great cycles’ in the Mayan calendar had been due to come to an end.

Of course, that came and went, and ever since, other dates have been put forward. For example, just a few months ago, on 21st June, the apocalypse was predicted again.

It’s a bit complex, but as we know, 21st June came and went. But now, Pastor Begley explains that according to the Mayans, 21st December – which is also his birthday – is almost certainly the end of the world as we know it.

“Of course, the Mayan elders said [June 21] could have been the end of the world. They might have made a mistake,” said Pastor Begley, who runs his own YouTube channel.

“And they made a prediction if this wasn’t the end of the world, certainly my birthday will come again. December 21, 2020, during the great conjunction when Jupiter and Saturn come within 0.1 degrees of one another and create the brightest star in the skies since the star of Bethlehem.

“It will be the closest Jupiter and Saturn have been since 1623 and it won’t even come that closes again for another 500 years.

“Despite reports of an ancient Maya prophecy, a mysterious planet on a collision course with Earth, or a reverse in Earth’s rotation, we’re still here.”

Meanwhile, Konstantin Bikos wrote on TimeandDate.com: “The end of the world is near-again! For centuries, doomsdayers have prophesied the apocalypse.

“But there’s a tiny catch: None of the end-of-world predictions ever come true.”