WOW: BIG NEWS !!! Russia wants Bakhmut because it has miles of Underground CITIES !!!! 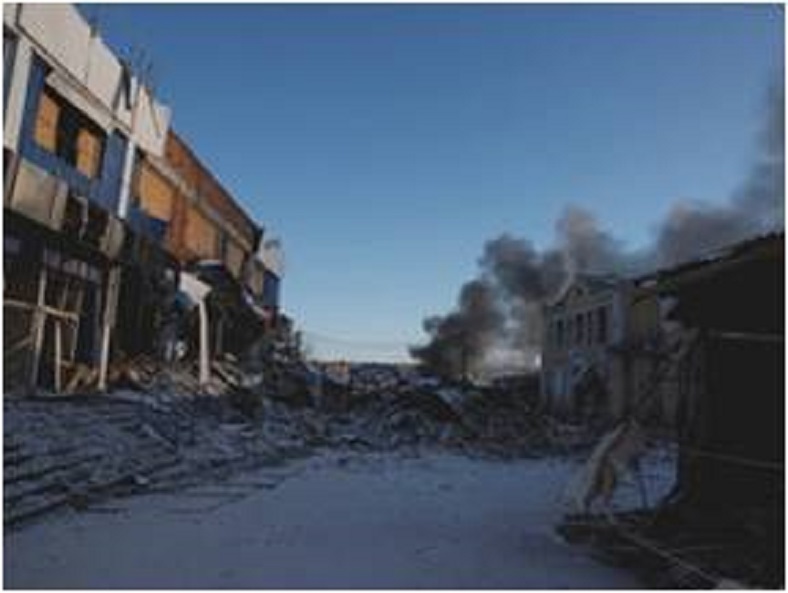 Been there from soviet days.

100 miles or more can hold an army and equipment 100 meters underground.

Yevgeny Prigozhin, founder of Russia’s Wagner mercenary group which is fighting in the battle of Bakhmut, set out in detail on Saturday why he thought its capture would be significant.

“The cherry on the cake is the system of Soledar and Bakhmut mines, which is actually a network of underground cities. It not only (has the ability to hold) a big group of people at a depth of 80-100 meters, but tanks and infantry fighting vehicles can also move about.”

Article content
Prigozhin, who would likely see his political capital in Moscow boosted if Bakhmut fell to Russia given Wagner’s role in the fighting there, said stockpiles of weapons had been stored in the underground complexes since World War One.

His comments were a reference to vast salt and other mines in the area which contain more than 100 miles of tunnels and a vast underground room which has hosted football matches and classical music concerts in more peaceful times.

A White House official said on Thursday that Washington believed Prigozhin wanted to take control of salt and gypsum mines in the area for commercial reasons. It made no mention of their alleged subterranean military use.

Prigozhin, who is sanctioned in the West, cited other advantages of taking Bakhmut, calling it “a serious logistics center” with unique defensive fortifications.

Odd, since I’m rewatching Jericho and the Battle of the Salt mine just happened.
Source: vancouversun.com