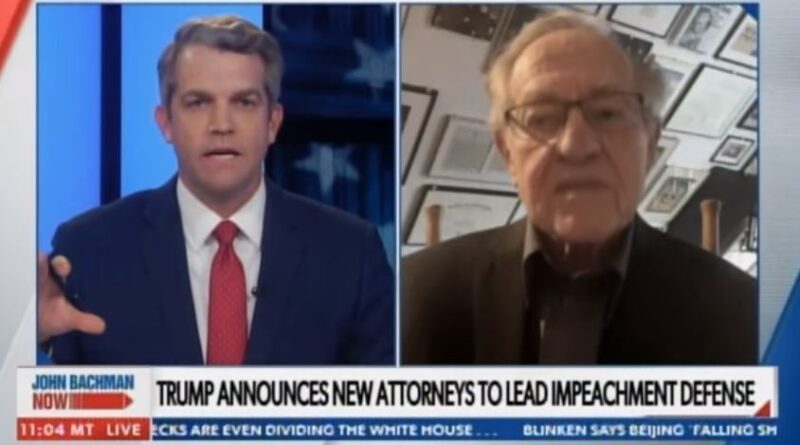 During their discussion on the upcoming Democrat “impeachment” trial of President Donald Trump, Alan Dershowitz went off on the fake news media.

The President never said “peaceful” and “patriotic” because I know that. I watch CNN and PBS.

And if you watch PBS and CNN and you watch MSNBC, the president never said peaceful protests. Because that’s the way we learn our history. We learn it from channels that now doctor tapes and edit things out.

“There are good people on both sides. And I may exclude Nazis and white nationalists.”

People don’t know that because much of the media simply picks and chooses which words to show the American public.