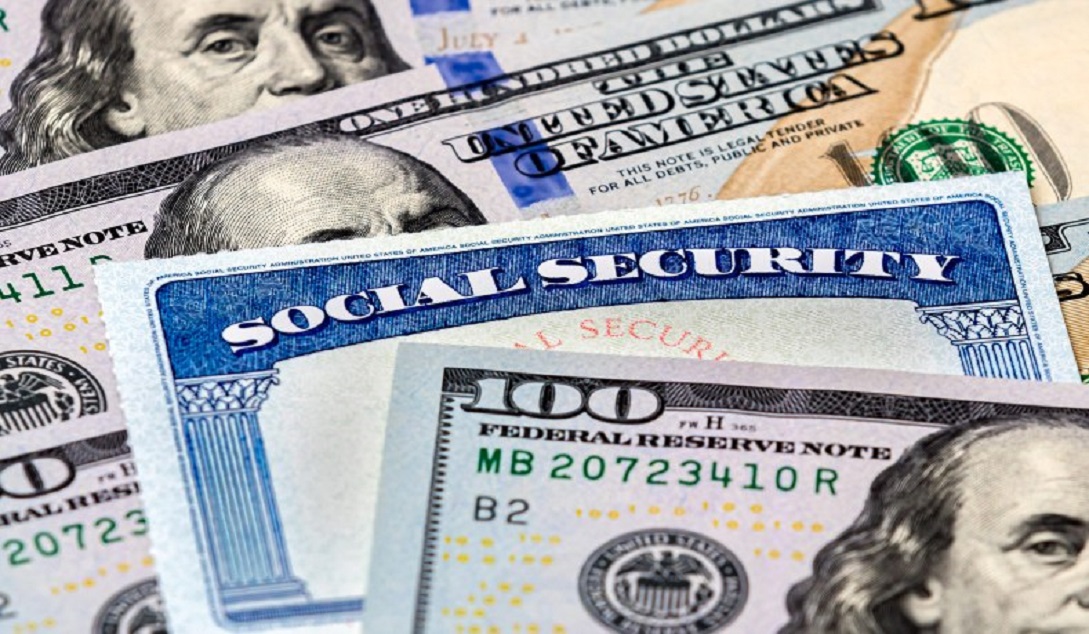 Millions of immigrants known to be in the U.S. illegally are nonetheless issued Social Security numbers — and given money.

During the debate over the American Rescue Plan Act of 2021, Senator Dick Durbin (D., Ill.) claimed that “undocumented immigrants do not have Social Security numbers, and they do not qualify for stimulus relief checks, period.” He was wrong on both counts.

Millions of illegal immigrants do have Social Security numbers (SSNs), and they will receive billions of dollars in stimulus money. But leave the money aside for now and consider the more basic problem: The U.S. government has chosen to issue SSNs to millions of people who are not even supposed to be in the country. It’s a clear indication that America is simply not serious about enforcing its immigration laws.

To be clear, the illegal immigrants given work authorization are not guest workers; they are not green-card holders (permanent immigrants); they are not tourists. They are illegal aliens who, under the current system, are still given work authorization and Social Security numbers, year after year after year. This allows them to receive cash payments such as the Earned Income Tax Credit (EITC), the Additional Child Tax Credit, and COVID-19 relief checks. If none of this makes sense to you, then you are at least beginning to understand how our immigration system works.

So who are the illegal aliens who have Social Security numbers? They fall into a number of different categories outlined in a new Center for Immigration Studies report. They include about 650,000 recipients of Deferred Action for Childhood Arrivals (DACA) and about 400,000 with Temporary Protected Status (TPS). DACA is the administrative amnesty President Obama created for adult illegal immigrants who arrived as minors. TPS is supposed to be a short-term program for people who cannot return (or be returned) to their home countries temporarily because of a natural disaster or civil strife. But, like much else in our immigration system, TPS has been so abused by immigration advocates, immigration lawyers, and successive administrations that the vast majority of people covered by the program have been here for at least a decade, and many have been in the program for two decades.

In addition to DACA and TPS, U.S. Citizenship and Immigration Services (USCIS) issued some 880,000 work permits to other illegal immigrants. Among the eligible categories are adjustment-of-status applicants, suspension of deportation, asylum, and applicants, as well as those given withholding of removal or deferred action (non-DACA) and parolees. Those who get a work permit receive an SSN along with it.

In addition to the 1.9 million illegal immigrants who have valid work permits and SSNs, many other illegals will get checks as well. The Social Security Administration (SSA) has previously estimated there are another 700,000 illegal immigrants using stolen identities and SSNs. It seems certain that with no system to prevent it in place, these individuals will also be able to get COVID checks.

All together, an estimated 2.65 million illegal aliens have an SSN that allows them to get COVID relief checks. Based on the incomes and numbers of dependents found in this population, close to 80 percent will likely receive checks, at a total cost of $4.4 billion.

It is also possible that many of the 600,000 former guest workers that SSA estimated remained in the country illegally will also be getting COVID checks. Even a significant share of the 1.8 million illegal immigrants that SSA estimates work on SSNs and names that do not match may also get COVID checks. If they do, then the total dollar amount that illegals will get from the relief bill could reach something like $8 billion.

In fact, most illegals who are paid on the books have little or no federal income-tax liability. Many get cash payments such the Earned Income Tax Credit, and now stimulus checks. This is part of the reason that when the Congressional Budget Office estimates amnesty’s net fiscal impact — taxes paid minus services used — it shows a fiscal drain. Amnesty would provide immediate work authorization and SSNs to all illegal immigrants. Doing so makes the fiscal situation worse, partly because all illegal immigrants would become eligible for programs such as the EITC, which the modest increase in tax collection would not offset.

None of this is because illegal immigrants are lazy moochers who came to live off taxpayers. Instead, the reason is much more mundane: You cannot generate a fiscal surplus from less-educated, lower-income workers in a country like ours with a progressive tax system and a host of social programs.

The problem of illegal immigrants getting cash payments and COVID relief could be mostly eliminated if the government simply ran their names and numbers through the SAVE program, which is used to prevent ineligible immigrants from getting welfare. But the IRS has chosen not to use SAVE, and Congress still does not require it.

Of course, the problem of tolerating and even encouraging illegal immigration runs much deeper. When Obama created DACA, all Republicans should have immediately and loudly objected, pointing out that it represented a massive overreach of executive authority. Few did. The decades of abuse by successive administrations that have allowed Temporary Protected Status to become, in effect, a permanent resettlement program have prompted barely a peep out of Congress.

Allowing the asylum system to become so overwhelmed that hundreds of thousands of applicants in the backlog get work authorization every year also reflects a policy choice, which could be undone if the government staffed up the immigration courts and supporting bureaucracy and tightened asylum rules.

The list of things we are doing that abet illegal immigration is so long they cannot even be summarized here. Giving billions of dollars in stimulus checks is just one more example that can be added to the list.

The fact that we don’t even run names and Social Security numbers through the SAVE program when handing out checks is illustrative of an obvious fact: As a country we have failed to take even the most elemental steps necessary to deter illegal immigration. Whether it is the current crisis at the border or the billions of dollars going to illegal immigrants from the various stimulus packages, it is all a direct result of this fundamental failure.