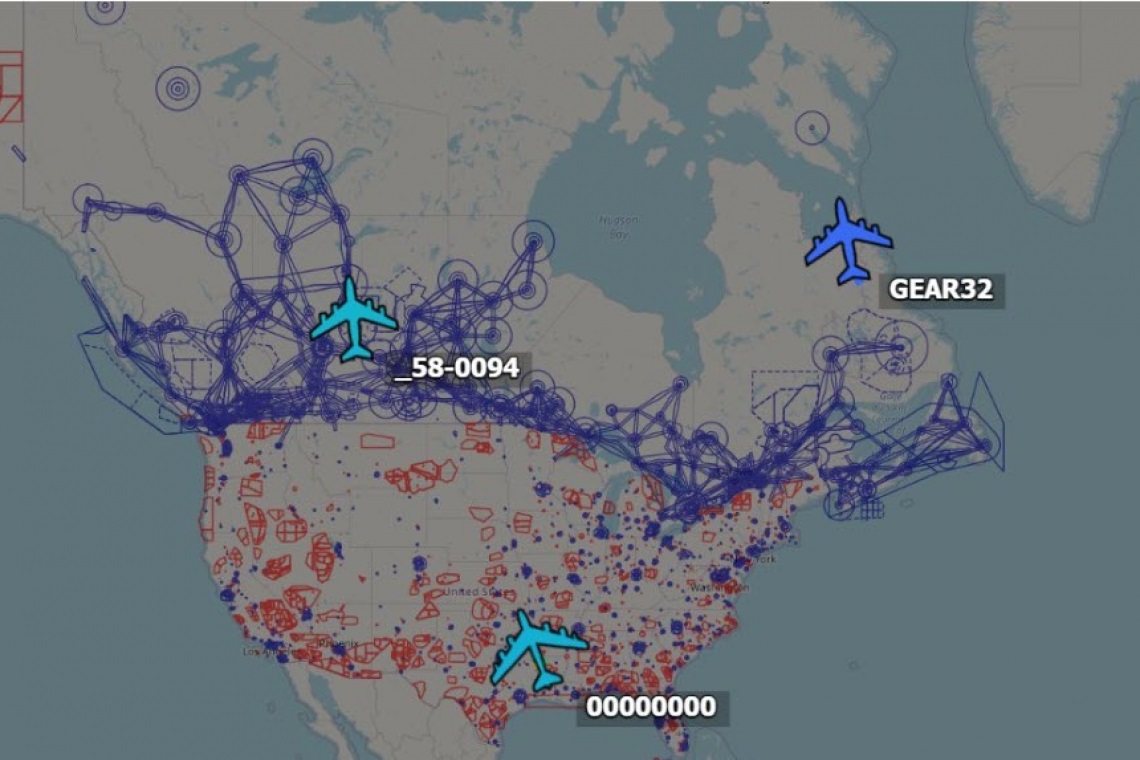 As of 12:10 PM eastern US time Monday, 22 March 2021, the United States is simulating launching B-52 Bomber nuclear strikes against Russia by sending actual B-52’s up to the North Pole!

This comes as US and NATO forces have projected an enormous amount of firepower into the Black Sea, and the NATO countries bordering Russia.  28,000 troops, along with tanks, planes, helicopters, armor, artillery and more . . . all taking part in “exercises” at the precise same time that Ukraine has massed 90,000 troops, 450 tanks, and 800 pieces of artillery on the borders of breakaway oblasts (States) Luhansk and Donetsk.

It is expected that the government of Ukraine will commence a military offensive to forcibly take both Luhansk and Donetsk, to put a stop to their desires to leave Ukraine and join Russia.

For its part, Russia has massed 250,000 troops along its large border with Ukraine, and has already publicly warned it will defend the Russian-speaking peoples of Luhansk and Donestsk if Ukraine attacks.

Returning for a moment to the ongoing drill toward the North Pole, there are also large numbers of American fighter jets flying along the northern border of the USA, and well into Canada, along with numerous refueling tankers running patterns (Shown in dark blue above) as if they are defending from a Russian attack via that same North Pole.

Below, yet another B-52 departing Barksdale Air Force Base headed north toward the Pole.

To give readers an idea about just how serious a provocation this is, each single B-52 is capable of carrying 20 AGM-86C air-launched (nuclear) cruise missiles (ALCM).

So with three B-52’s in the sky, for all Russia knows, they’re could be about to be hit by 60 nuclear bombs from those three planes!

This is an extraordinary development . . . and a very dangerous game being played.

The mass-media in both the US and in Europe, is not reporting a word about any of this.  When the fighting breaks out – likely within DAYS — the general population will be gob-smacked and frightened; not knowing how or why it started, or what is going to happen.  To this day, they remain blissfully ignorant of what our reckless government is doing.

V E R Y Dangerous!   The people in OUR government seem to have gone insane.  They’re gonna start a war.