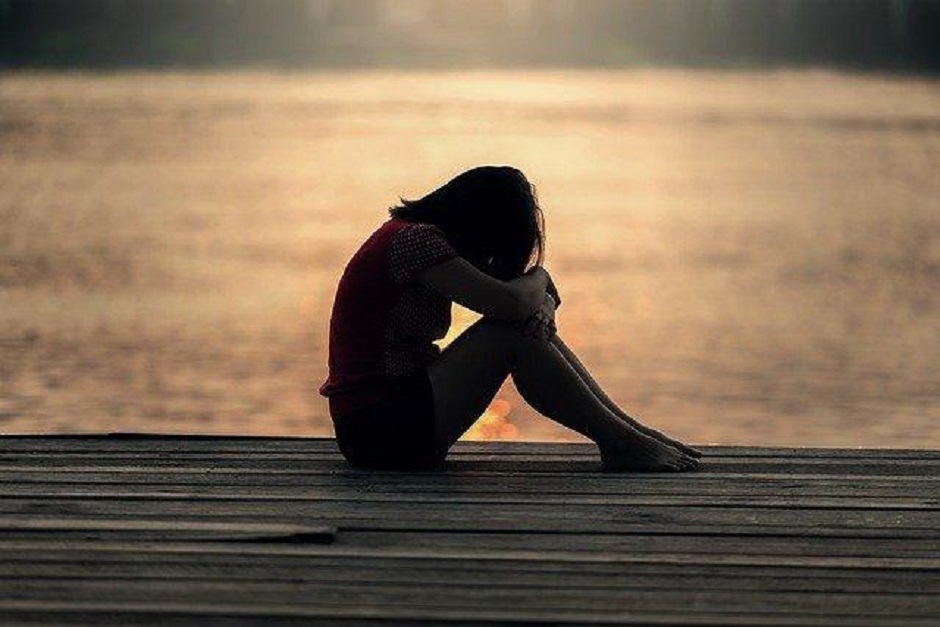 A couple from India allegedly sold their 12-year-old daughter to their 46-year-old neighbor for marriage to raise money for the treatment of their elder child.

The parents of the girl, who work as daily wage laborers in the southeastern state of Andhra Pradesh, were struggling to raise money for the treatment of the girl’s 16-year-old sibling who had respiratory issues.

The couple’s neighbor, Chinna Subbaiah, had reportedly approached the parents many times with the request to marry the girl. He approached the family again and offered to give them around $136 in exchange for the girl, reported news outlet Times Now News.

When the family finally agreed to sell the child, Subbaiah married her and took her to relatives’ house.

The deal came to light when the locals alerted Integrated Child Development Services (ICDS) officials about the girl’s condition. The officials rescued the girl on the night of Feb. 25.

The neighbors reportedly heard the child screaming and crying for help at night. “They [neighbors] went to the house of Subbaiah’s relatives to enquire what was happening,” ICDS officials said as per Times of India. “When neighbours went to his house, Subbaiah admitted the whole thing as if there was nothing wrong in what he had done.

The investigators later found out that the girl had been bought from her parents in exchange for money.

In a similar incident in August last year, a mother was arrested for trying to her 2-month-old son in the southern Indian state of Telangana. Shaikh Zoya Khan, 22, was arrested after she allegedly trying to sell her baby for $600 to raise money so she could move to the city of Mumbai, where she wished to settle down, reported India Today.

Khan, who was living alone after separating from her husband, reportedly faced issues raising the baby alone. The infant’s father learned about Khan’s plan to sell the baby and alerted the police. The investigators arrested Khan, the family that was about to pay for the child and the person who fixed the deal.