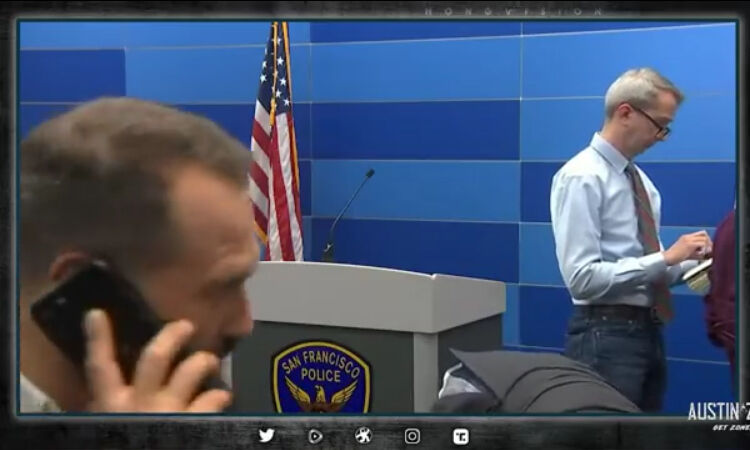 Paul Pelosi, the husband of Nancy Pelosi, was hospitalized after being attacked in his home (the House Speaker was not there) by a man reported to be a former Castro nudist and hemp jewelry maker named David Depape. That doesn’t sound very “MAGA” but the lib media will no doubt try and make the attacker into a Trump fan one way or another.

There’s something really weird about this Paul Pelosi attack story. Nothing is adding up. But one thing we do know is that the so-called “intruder” is some hippy-dippy dude from Berkeley who sells hemp bracelets and used to belong to a nudist colony. So, they’ll be really hard-pressed to blame this on a Trump supporter.

It appears we are not getting the real story, according to a conversation a mainstream media reporter had with his boss.

On the phone with the boss:

“Hey so is this the dude that is a former nudist dude?”

“Yea okay, is it okay to say any of that stuff?”

It would be very interesting to find out more about this “stuff” the media are not reporting.

The dispatch official then said that Pelosi informed 911 that he did not know who the attacker was but gave his name and then explained that “he is a friend.”
Police audio of SFPD’s ‘welfare check’ call about Paul Pelosi says that he called “David” a “friend” who seemed “confused.”

Now, he’s saying the guy is a friend but then he’s also saying he didn’t know who he was?

The mainstream media will not report anything and the rest of us will be fact-checked for reporting the truth!