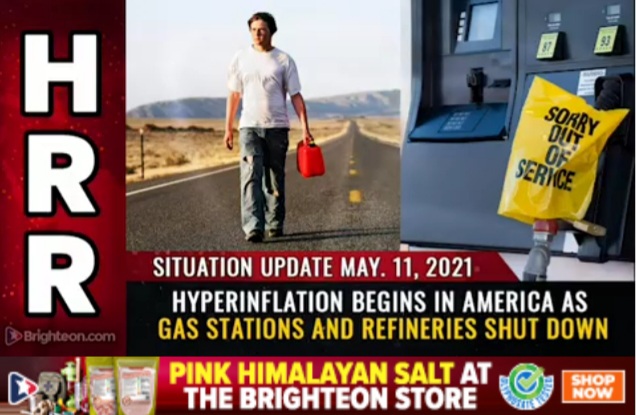 The economy is on the verge of another mega-depression.

Hyperinflation on the way….everything from lumber to chlorine is through the roof.

Quietly and in passing,not even on the news.

The US dollar is even as bad as the Bolivar.

We are in multiple bubbles.

Around the world, factories have gone offline, schools have been suspended, and entire cities have been locked down.

The global economy is going down like the titanic. This is now about the economy. The world economy is not slowing down. It has literally come to a screeching halt.

Supply disruptions are already occurring at the ground level.

Almost 75% of companies have reported supply chain disruptions, according to a new survey released by the Institute for

Supply Management . The real exposure is companies with no real assets to weather this storm.

So much debt, so much just in time cash flow.