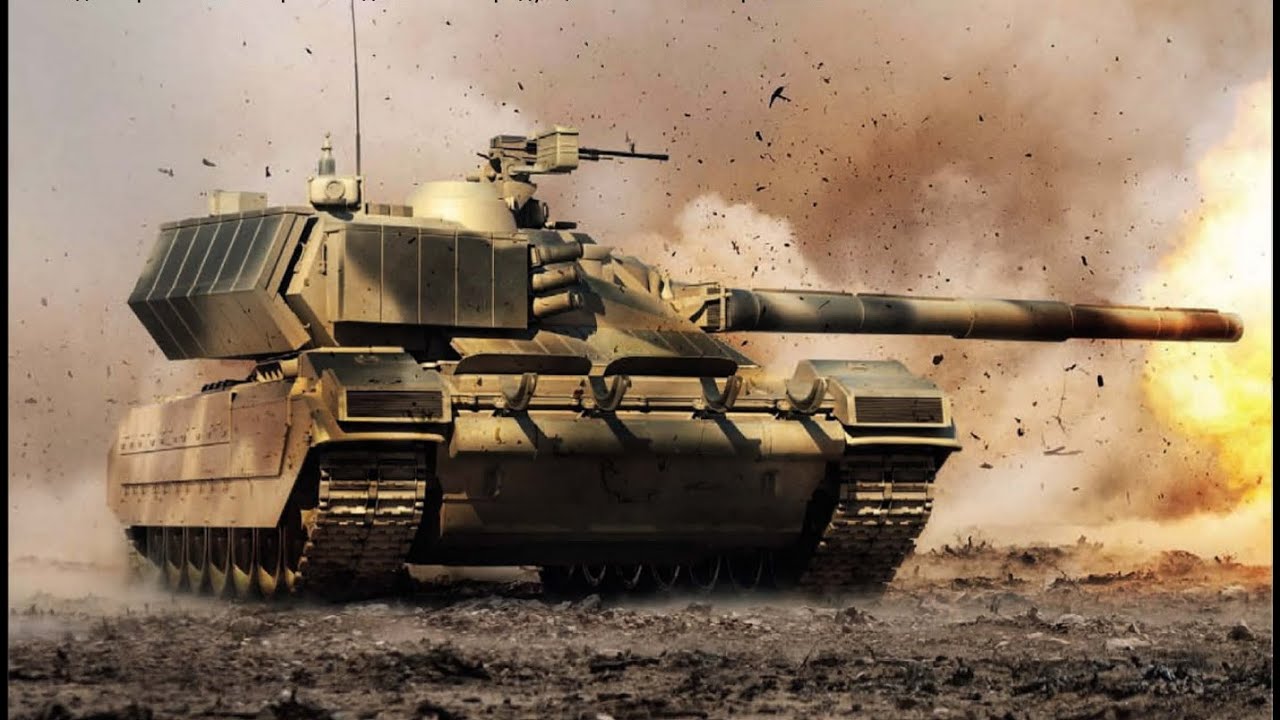 Kremlin: “Ukraine will cease to exist in its current form” – US considers sending warships to the Mediterranean

Dramatic talks between Putin and Merkel took place recently in the wake of extremely unpleasant news.

The United States is considering sending warships to the Black Sea in response to the transfer of the Caspian Fleet while the Russians transport Iskander ballistic missiles to the Ukrainian border.

At the same time, the Russians broadcast that NATO transported through Poland to Ukraine TOMA M2 Bradley and the British light tank FV101 Scorpion.

The Russians reported that NATO delivered military equipment to Ukraine through Poland. Specifically, they report that American TOMA M2 Bradley and the light British battle tank FV101 Scorpion were delivered!

US and British aid is being transferred to the line of confrontation in Donbas.

The incident, the Russians say, sounded the alarm and forced Moscow to in turn transport T-90A tanks.

It is not unlikely that the Russians will tell the truth, as a few days ago there was information that the US is transferring forces from the Middle East to Eastern Europe, while yesterday Russia spoke of “NATO forces on the territory of Ukraine.”

What is certain is that Russia also transported Iskander ballistic systems to the Ukrainian border.

Photos and videos were leaked a while ago. This is one of the most worrying developments in the Ukrainian issue.

The Iskanders with a range of more than 500 km “seal” a huge Ukrainian area and in combination with the Russian artillery that has been transferred, will not leave anything standing in their way.

Finally, Ukraine transferred military equipment to the Kharkiv region, confirming WarNews247, which a month ago reported that the region is a target of Moscow.

According to international and Russian media, German Chancellor Angela Merkel asked Russian President Vladimir Putin during their telephone conversation not to increase the presence of Russian troops on the border with Ukraine.

For his part, Russian President Vladimir Putin was adamant.

He blamed Kiev for provocative actions in eastern Ukraine that sparked tensions, and issued an ultimatum to Merkel to suspend Ukrainian operations in Donbass, otherwise Ukraine would probably cease to exist in its current form.

The same was said later by the Kremlin’s deputy spokesman for the Ukrainian issue, Kozak, who threatened, saying:

“The subject of the conversation, among other things, was the increased military presence of Russia around eastern Ukraine.

“The chancellor asked not to continue this increased presence, in order to achieve de-escalation of the situation, ” Demer said.

She added that “some other foreign policy issues were discussed, in particular Syria, Libya and Bosnia and Herzegovina” as “the issue of Navalny was also raised”.

The Kremlin said in a statement that Putin and Merkel had expressed concern over escalating tensions in the Donbass region.

The Russian president ” drew attention to the provocative actions of Kiev, which has recently deliberately aggravated the situation on the line of contact,” the Kremlin said in a statement.

Merkel’s intervention came at the urging of Ukraine’s ambassador, who called for her intervention to halt Russia’s large-scale military development.

Earlier, the foreign ministers of Poland and Estonia agreed to support the territorial integrity and sovereignty of Ukraine.

All this at a time when Belarusian forces are on the border with Poland and Ukraine.