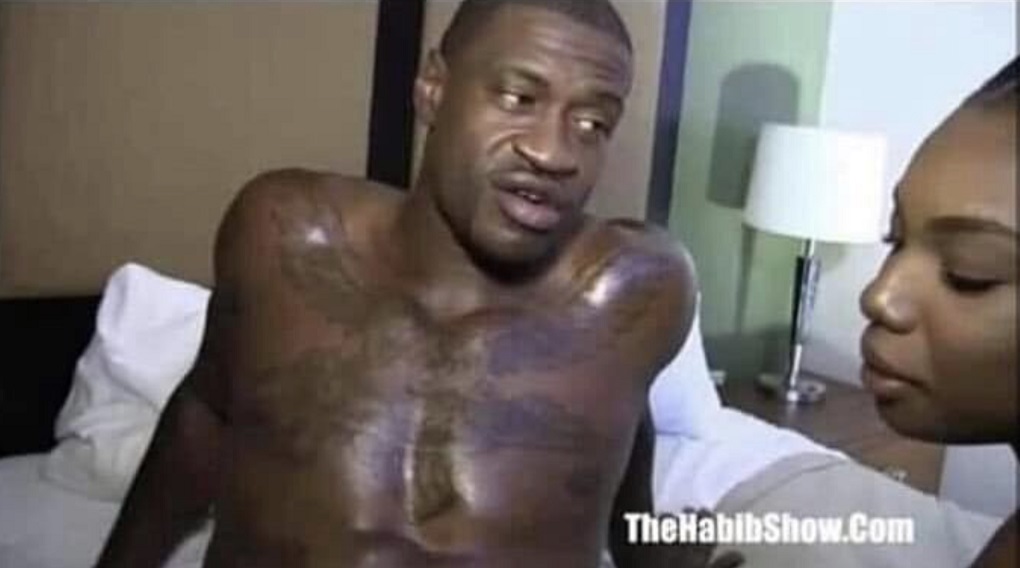 While google, youtube and other major social media platforms continue to muddy the waters with automated search results that omit relevant information regarding anything the ruling class deem contrary to their preferred narrative, we can’t even search one of the only non-illegal notable things George Floyd had done.

Meanwhile, due to this blatant censorship, democrats have elected George Floyd to saint status, possibly doe to the fact that they have no idea he had fentanyl and methamphetamine in his system as he attempted to buy a banana with a fake $20 dollar bill before resisting arrest.

Thousands of people in Philadelphia continue to protest racism and police brutality following the death of George Floyd. Crowds in Center City stretched from the steps of the Art Museum and past the Cathedral Basilica of Saints Peter and Paul. https://t.co/LlmPCHjz7Q pic.twitter.com/6YJT2DvCW7

Selective censorship has brought us to this point, where the general masses of people will fill the streets in the millions to protest the death of someone who served prison time for breaking into a pregnant woman home at gun point.

Knowledge is power, and those who have the power to restrict knowledge, have immense power over the masses. The education system, the media industry and social media companies are all coordinating the largest scale censorship of truth in human history. This is singularly responsible for just how crazy things are, and just how crazy things are going to continue to get.