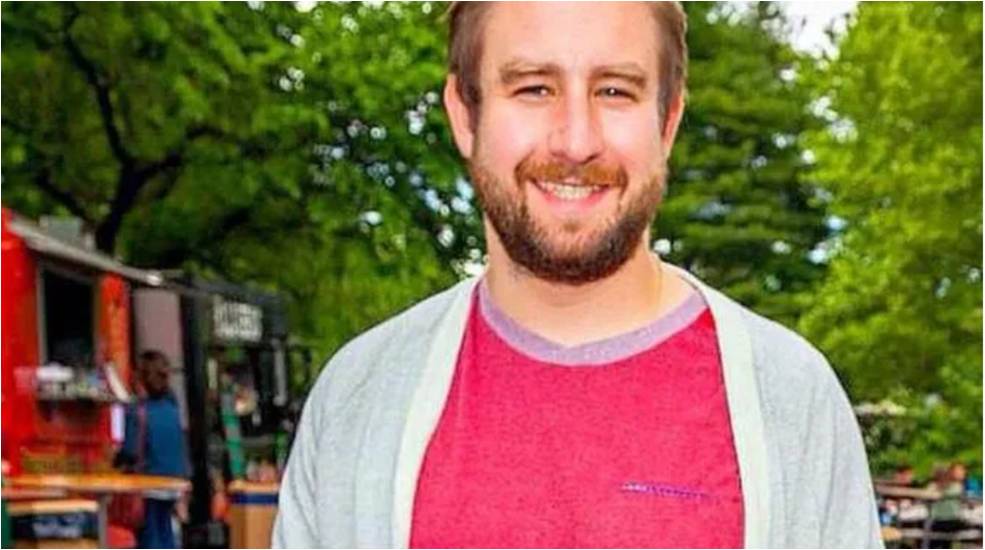 The FBI released thousands of pages of documents on Friday about murdered DNC whistleblower Seth Rich.

The email below mentions Mueller holding the name of the “hitman” who killed Seth Rich:

This email claims that the Clintons hired somebody to take out Seth Rich:

Thegatewaypundit.com reports: And this was posted on page 59.  That it was “conceivable” that an individual or group would want Seth Rich dead.

Why was this redacted?

Did the FBI know that Rich was behind Wikileaks emails?

Did the FBI lie to the American public for years about this?

This raises more questions about the case and why the FBI lied to the American public about his death for years.