HERE ARE THE TRAITORS OF POTUS: Watergate journalist sparks chaos by exposing secret list of 21 Republicans who ‘disdain’ Trump 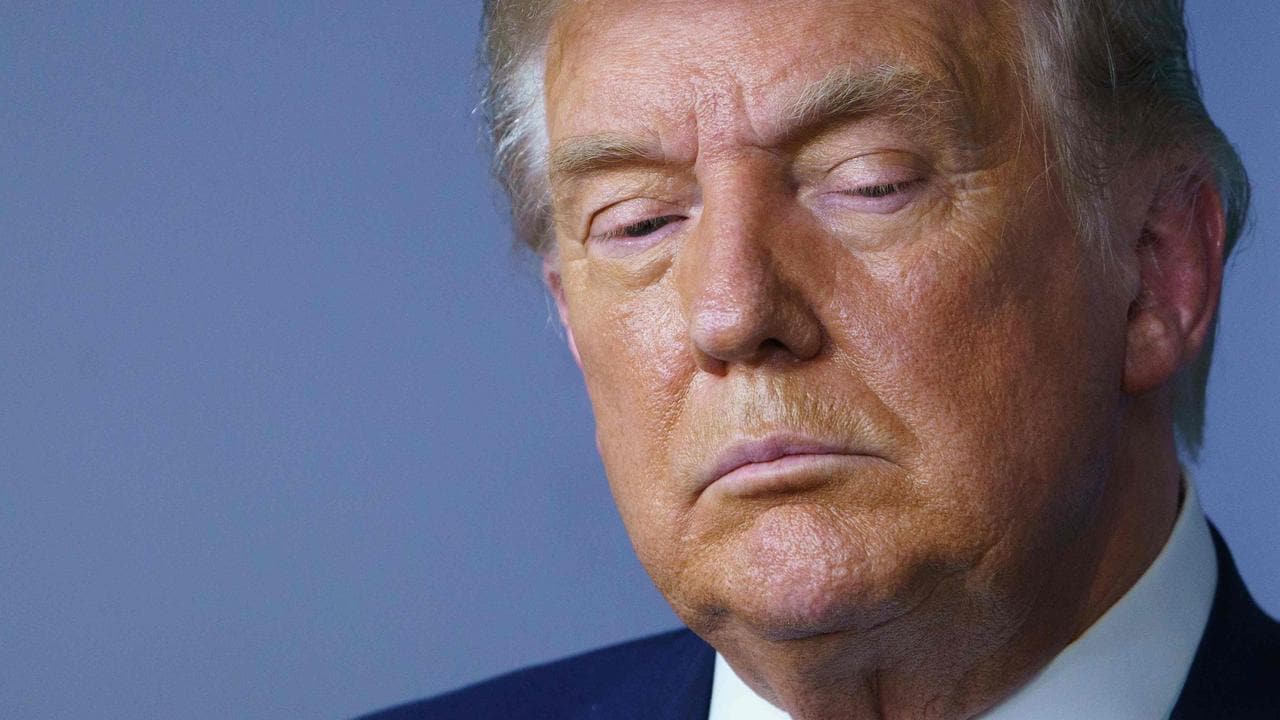 Watergate journalist Carl Bernstein has released a list of 21 top Republicans who have slammed Donald Trump in private, sparking chaos.

Republican senators in the United States have been outed for supporting President Donald Trump in public while reportedly slagging him off in private.

Watergate journalist Carl Bernstein, who has been a consistent and vociferous critic of Mr Trump, today posted a list of 21 senators he said had privately “repeatedly expressed extreme contempt” for the President.

Bernstein based his reporting on conversations with the senators’ colleagues and staffers, congressional lobbyists and White House aides.

Two of the people on the list, Utah Senator Mitt Romney and Nebraska Senator Ben Sasse, have frequently slammed Mr Trump in public as well.

The rest have maintained their public support for Mr Trump throughout his presidency. Many of them have refused to recognise Joe Biden as president-elect since the election, for fear of contradicting the President’s baseless claims about widespread fraud.

A number of the senators named by Bernstein responded by scrambling to reiterate their loyalty to Mr Trump.

“From the day I stood beside President Trump as he was sworn in as President, he and I have had a good relationship,” Missouri’s Roy Blunt told The Washington Examiner.

“This is absolutely false. The Senator has never talked to Mr Bernstein, and we don’t know where he’s getting his false information,” said a spokeswoman for Ohio’s Rob Portman.

“The Senator supported President Trump’s re-election and believes his policies are better for Ohio and the entire country.”

“Mr Bernstein’s sources clearly aren’t what they used to be,” quipped a spokesperson for Iowa Senator Chuck Grassley, currently the oldest serving member of the Senate.

“This simply isn’t true. Senator Grassley has been a strong supporter of the President and, at the same time, has made it no secret when he disagrees with the President. There is no difference between what he says publicly and privately.

“Washington journalists might be wise to reconsider trafficking in baseless second and third-hand rumour. It may restore some lost credibility.”

A spokesperson for Indiana’s Todd Young said the “unsourced rumours” did not deserve a response and he had a “great working relationship” with the President.

“This is more false news from a CNN political analyst, as I was one of President Trump’s top defenders during impeachment and strongly support his legal efforts to ensure that every legal vote is counted,” Mr Young’s colleague from Indiana, Mike Braun, told Mediaite.

Bernstein’s post today followed a fiery appearance on CNN’s morning show New Day. He was scathing towards Mr Trump, whom he labelled a “mad king”, framing his legal efforts to overturn the election result as an attempt to undermine American democracy.

“We are witnessing the mad king, in the final days of his reign, willing to scorch the earth of his country and bring down the whole system. To undermine our democracy, strip it of its legitimacy, poison the confidence of our people in our institutions and the Constitution, for Donald Trump’s own petulant, selfish, rabid ends,” Bernstein said.

“We have a President of the United States, for the first time in our history, sabotaging his country. That’s where we are. And will these Republicans continue to allow it for another day?

“Because every day, it appears more and more that our system cannot handle – was not designed to handle – an aberrant mad king like Donald Trump.”

At that point he turned to his list, and proceeded to name names on air.

“Let me name, say, 15 or so Republican senators. And what I’m doing is not violating a journalistic principle, because they’ve told me what I’m about to say,” he said.

“For two or three years, I’ve talked to members of staff of the senators, members of committees, staff people, aides, assistants, people who have worked for these people. Let’s look at 15 of these Republican senators who really disdain and even despise Donald Trump, or have said so to each other.

“Many, if not most of these individuals, from what I have been told, were happy to see Donald Trump defeated in this election, as long as the Senate could be controlled by the Republicans.

“They’ve experienced Donald Trump, and his dishonesty and his pathological lying, and they know what Donald Trump has done to undermine the confidence in our institutions. They’ve lived through the pandemic while his homicidal negligence is responsible for the deaths of hundreds of thousands of Americans. They know what’s going on.”