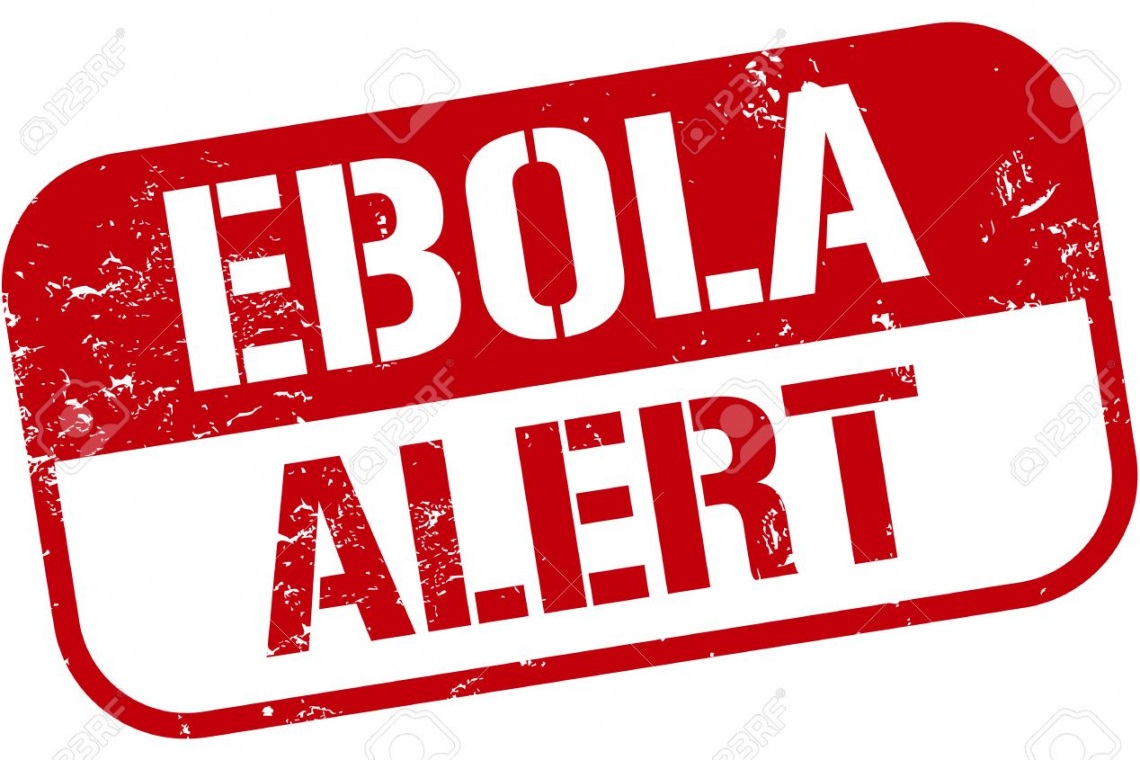 From a source involved with the police department in Pittsburgh, Pennsylvania:

On Monday, March 8, 2021 police were called to meet a City Transit bus for a sick man.   They arrived on scene to find a Congo African migrant vomiting blood.  The migrant revealed he had just arrived from the Congo.

At present, there is an outbreak of EBOLA VIRUS in areas of the Congo.

The man was reportedly transported by ambulance to a local hospital in Pittsburgh.  No info on which hospital.

Later in the day, cops report they were ORDERED not to talk to the media or even to their wives about what happened today.

It appears this may be an active case of EBOLA in Pittsburgh, PA.

More details if we get them.

In the meantime, here is the Official Fact Sheet on Ebola from the US Government, which CONFIRMS an Ebola outbreak:

Fact Sheet: The U.S. Response to Ebola Outbreaks in West and East Africa

On February 7, 2021, the Ministry of Health (MOH) in the Democratic Republic of the Congo (DRC) announced a confirmed case of Ebola in North Kivu Province. Separately, on February 14, 2021, the MOH in the Republic of Guinea (Guinea) confirmed an Ebola case in N’Zérékoré Prefecture. Upon confirmation of the outbreaks, the U.S. Government (USG) implemented a forward-leaning, whole-of-government response to help quickly control and end the outbreaks. USG personnel in affected and border countries immediately supported national preparedness and response activities, such as survivor care, surveillance, and overall infection prevention and control, building on capacities strengthened in past Ebola outbreaks. And, the USG has committed more than $3.5 million in assistance to support the rapid responses. The COVID-19 outbreak has further confirmed that the health and safety of one country is the health and safety of the world. The Biden administration is committed to being a strong public health partner by supporting DRC, Guinea, and communities experiencing these outbreaks. USG agencies and Embassies are working closely with local, national, and international partners to ensure the response efforts are well integrated and aligned. These efforts include:

Facilitating access to Ebola vaccines and therapeutics: The vaccines that DRC and Guinea are receiving come from a global Ebola vaccine stockpile established January 2021. A $20 million USG contribution, provided to Gavi, the Vaccine Alliance, and specifically dedicated to support a stockpile of licensed Ebola vaccines funded the first deliveries of doses into the stockpile. The USG has coordinated delivery of 120 treatment courses of U.S.-developed Ebola therapeutics to Guinea, with more doses available, if needed.

Increasing response capacity: To increase response capacity and save lives, the USG is helping the DRC, Guinea, and neighboring countries to increase disease surveillance, laboratory, infection prevention and control, and emergency management capacities, as well as access to diagnostics, vaccines and therapeutics. The USG is also working to enhance risk communications, access to safe and dignified burials, and supporting survivors.

Strengthening infection prevention and control (IPC) practices: In close collaboration with WHO, Africa CDC, and other partners, the USG is creating and deploying IPC training, mobilizing response staff, and engaging Liberia, Sierra Leone, and Mali to ensure readiness for potential cases. USAID launched a program to strengthen IPC in major health facilities, including hygiene promotion, triage and isolation, and training of health care workers.

Supporting community engagement activities to increase awareness: To promote behaviors that decrease risk of transmission, the U.S. Embassy in DRC is activating its network of exchange program alumni and opinion leaders. USAID is supporting risk communication and community engagement activities. And, CDC is supporting community feedback and mass communication activities, as well as helping to build capacity to report rapidly and accurately community questions, perceptions, and concerns.

Mitigating the risk of spread to the United States: The ability to identify and locate those in the U.S. who may have been exposed to Ebola is critical to help prevent the spread of the disease within U.S. communities. On March 2, 2021, CDC issued an order that went into effect on March 4 requiring airlines and aircraft operators to collect and transmit passenger contact information to the USG for the purposes of public health follow-up. In support of CDC’s order, the Department of Homeland Security is directing operators of aircraft to funnel passengers who in the last 21 days traveled from, or were otherwise present within, the DRC or Guinea to one of six United States airports where the USG is focusing public health resources to implement enhanced public health measures.

Below is a scalable map showing the Democratic Republic of Congo (DRC) and the Province wherein the Ebola outbreak is confirmed: