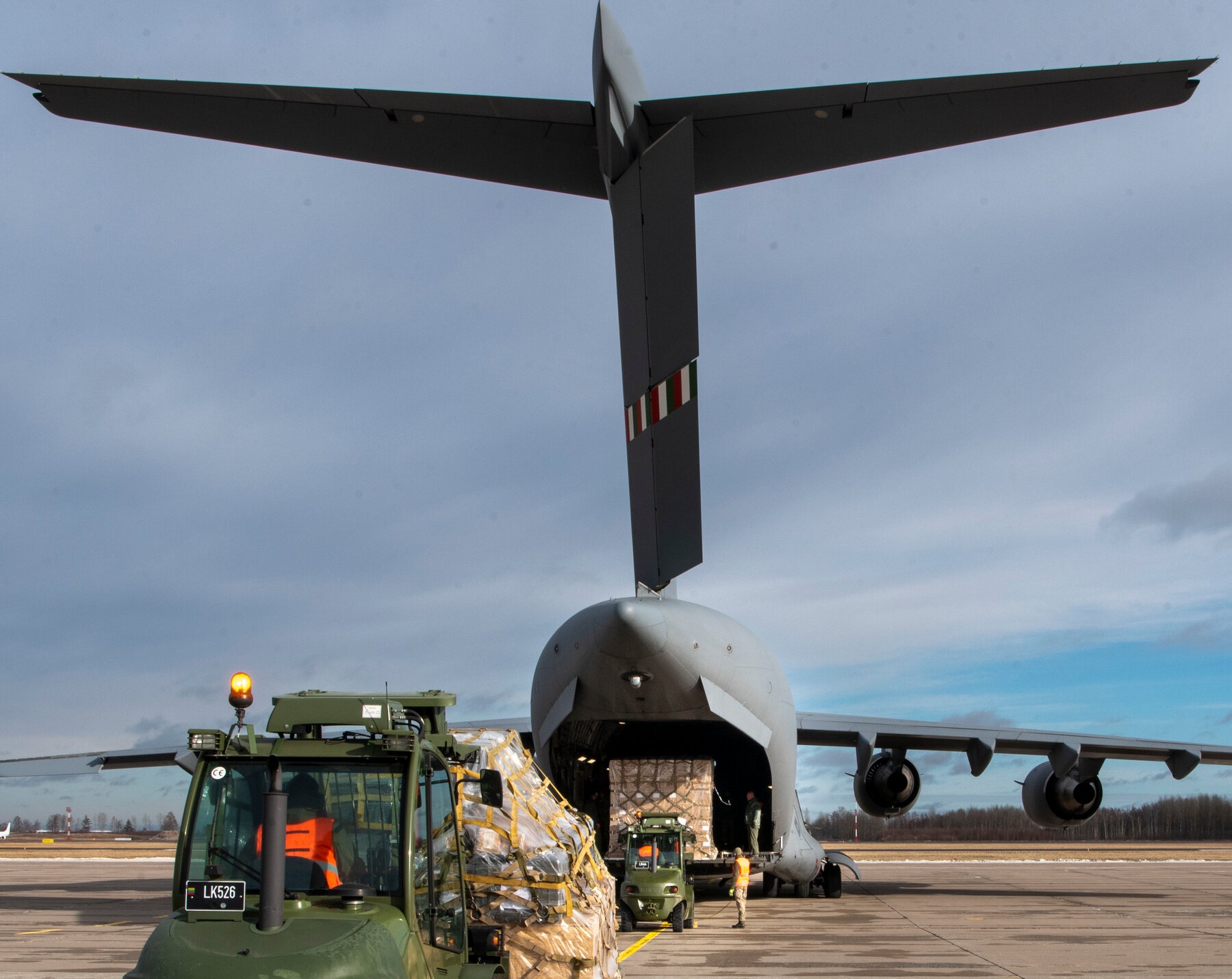 The Russian Ministry of Defense has announced that Russian forces now control “all of Mariupol” after the surrender of 1,464 Ukraine troops.

Pavlo Kyrylenko, governor of the Donetsk region, told CNN the city was “no more,” leaving Russians with nothing left to seize.

“The enemy may seize the land Mariupol used to stand on, but the city of Mariupol has been wiped off the face of the earth by the Russian Federation.

There is now also word filtering out that Russian air defenses have SHOT DOWN a cargo plane carrying a shipment of NATO Weapons for Ukraine, but this is dicey . . .

There are no Ukrainian transport planes flying there, but there were some flying from Turkey to Poland.

At this point, the flag of the plane is believed to Be Ukrainian, but that is *NOT* confirmed.  (Could be a NATO Plane)

Some Sources, primarily Russian, claiming that the Aircraft shot down was a NATO Military Aircraft carrying Weapons to Ukrainian Forces in Odesa, but again this is extremely unlikely. However, if found to be true, oh boy . . .

If this is one of the planes shot down, then in one fell swoop, Russia has put Ukraine, Turkey, and Poland, on notice that NATO weapons shipments are not safe anywhere.

Still have to get all the facts and, of course, see how this plays out.