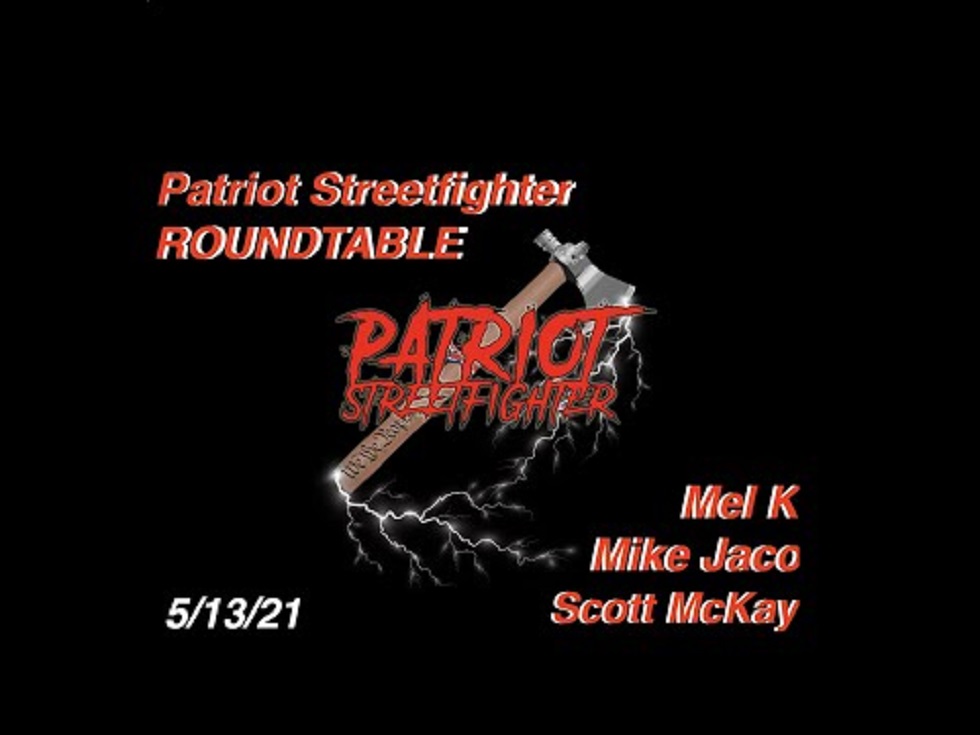 ROUNDTABLE Discussion with Mike Jaco and Mel K on emerging global events revealing that the Cabal has lost control,

Mel K! I just wanted to let you know, my mom is a retired second grade teacher!

She is so glad that she’s been retired for years! An amazing teacher, she was! She cannot even believe what we are teaching our children now! It’s absolutely sad and horrifying now!! This was a woman who was accepted into the CSU Veterinary Program (one of the toughest in the country to be accepted) back in the 70’s!

She decided that she wanted to teach instead. She wholeheartedly believed in teaching! She’s had students that went to the Air Force Academy one of them that became a US Thunderbird in Vegas.

Several kids that also became teachers and several of them that became lawyers and doctors…Every single one of them has come back and said, “If it weren’t from my mom being such a great teacher- none of them would of had the strength to be successful without a great teacher”

We cannot give up this fight!! ❤️