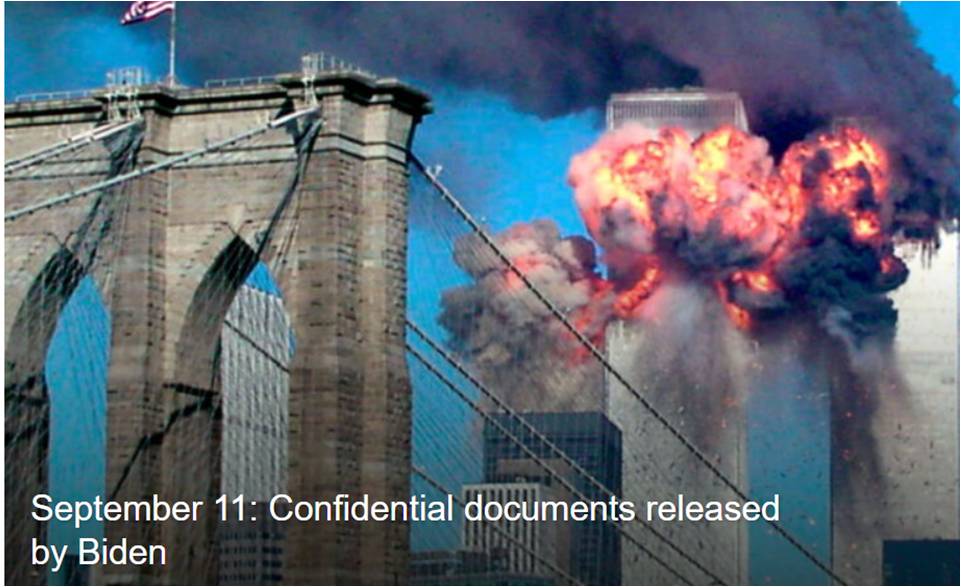 US President Joe Biden has ordered a review of the possible declassification of documents from the FBI investigation into the 9/11 attacks in the United States.

“When I ran for president, I pledged to ensure transparency regarding the declassification of documents on the 9/11 terrorist attacks in the United States,” Biden said in a statement, adding that he would “work with respect” with the families of those killed in the attacks.

Just two days ago, families of victims of the September 11, 2001, attacks on the United States asked the US government to investigate allegations that the FBI lied or destroyed evidence linking terrorist terrorists to Saudi Arabia.

In a letter to Justice Department Inspector General Michael Horowitz, relatives of the victims note that “the circumstances make it possible for one or more FBI officials to deliberately commit an offense in order to destroy or conceal evidence to avoid disclosure. ».