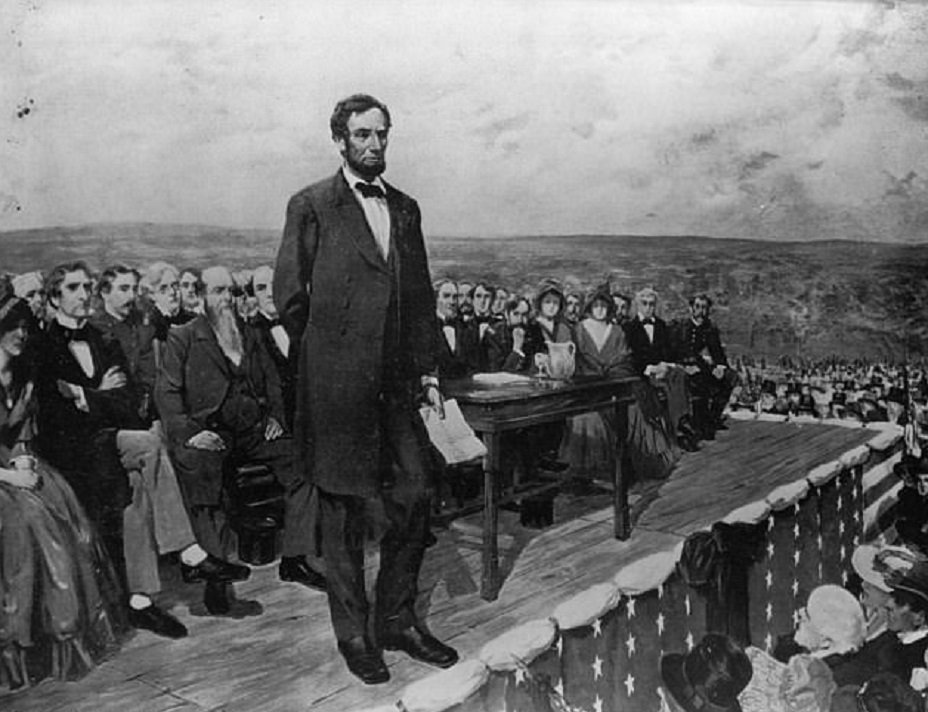 If a huge story drops in the middle of a crowded room and no “journalist” is there from the mainstream media to cover it — is it still a story?

The answer is yes.

Wednesday November 25, the day before Thanksgiving, may go down as the backdrop for the nation’s second Gettysburg Address.

And there is a good chance you might not have heard it or anything about it.

Apart from several live streams of the event, OANN was the only network to cover it on television.

But despite the media blackout and Twitter’s censorship, the truth has a funny way of spreading.

If the Trump team and their witnesses manage to duplicate and produce testimony as compelling and powerful as what was on display in Pennsylvania, the 2020 election is far from over.

Members of Trump’s legal team and members of the Pennsylvania state Legislature held a public hearing that for the first time offered real, tangible evidence.

Perhaps more importantly, it presented real people and their testimony.

It included a data analysis of anomalies and spikes in voting that accounted for nearly 600,000 votes for Biden and 3,200 for Trump that led to audible gasps in the room when described by statistician and former Army colonel Phillip Walter.

Pennsylvania attorney Justin Kweder said he spent 85 hours over the course of 10 days as a GOP observer at the Philadelphia Convention Center.

What I saw was problematic to say the least… The Philadelphia Board of Elections processed hundreds of thousands of mail-in ballots with zero civilian oversight or observation.

Gregory Stenstrom, a data scientist and forensic expert, called into question the validity of more than 100,000 votes.  He testified to witnessing obstruction, repeated USB access to the electronic voting machines, 47 USB cards that are still missing, and a one-time data update that included batches of 50,000 Biden-only votes at the Delaware County Voting Center.

Rudy and staff must prove some of these most damaging allegations in the state of Pennsylvania — 700,000 more mail-in ballots returned than requested and hundreds of thousands of ballots counted without any observation.

Giuliani and staff will need to change hearts and minds largely without the help of the nation’s biggest news agencies.

Some of the most impassioned moments of the hearing came from retired Army colonel and Pennsylvania state senator Doug Mastriano.

“We can’t run an election better than Afghanistan?  I saw one man had a sign in Philadelphia, and the irony wasn’t lost on me.  ‘Democracy dies in Philadelphia’ — can you imagine the irony of that, where the light of liberty was lit in 1776 that transformed this world?” Mastriano asked.  “You know — Democracy can die.  In darkness — in dark rooms with no transparency and accountability.  We’re shining light on this darkness here.  We’re going to take our state back.  We are not standing aside in this hour.”

Lincoln famously closed his Gettysburg Address — “That these dead will have not died in vain. … That government of the people, by the people, for the people, shall not perish from the earth.”

If the election was stolen and manipulated — this is anything but a “government of or by the people.”

That is what is at stake.

Faith in this election and all future elections is on the table.