The Pentagon is Expecting and Preparing for a “Mass Casualty Event”…Project Blackjack Perhaps? 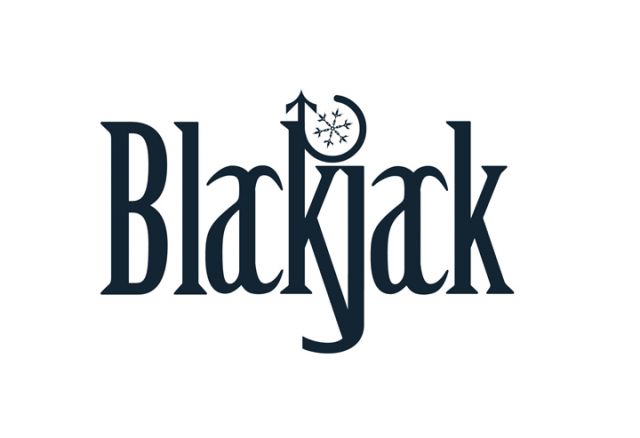 The Pentagon would seem to be “expecting” and preparing for an imminent “Mass Casualty Event” and Defense Secretary Lloyd Austin instructed more than a dozen of the department’s top leaders around the world to prepare for this. This is, however, not coming as a surprise to those who have been keeping their eyes on predictive programming, as this “Operation” even has a name that has been shared with you since 2006. This operation is titled “Operation Blackjack”…scheduled to occur between September 22nd and 23rd.

Mass casualties are coming – and the globalists have shown this to you over and over and over…but so many are simply never going to wake up. Worst of all is that this will be the second 9/11 false flag event that will be far worse than the one that happened in 2001. Be ready and prepare, for there is just one way to escape all of the coming destruction!!

By the way – notice the numbers 6:32 that are highlighted – once again serving as a warning to those who have eyes to see…(part of the 9/23 predictive programming genre)

If you would like to delve a bit deeper into how this event has been shown to the world in plain sight for many decades…please watch the 2 videos below in which you will find all that you need to familiarize yourself with what is coming:

The Afghan Operation – Predicted 9 Years Ago. This is Just the Beginning of what is Coming!!

The Mass Casualty Event: Timing and Events to Watch for Leading Up to our Blessed Hope!!