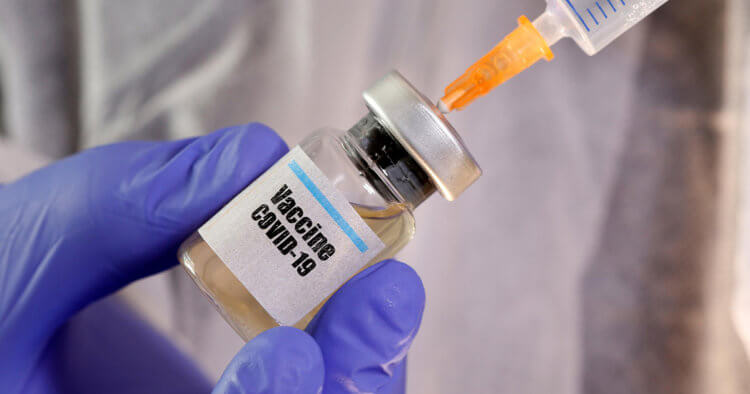 The Five Eyes intelligence alliance is reportedly investigating the death of a top Chinese military scientist who died in spring 2020 only several weeks after filing the first coronavirus vaccine patent.

Zhou, who conducted the research in conjunction with the Wuhan institute, the University of Minnesota and the New York Blood Centre, was the first to file a patent for a Covid-19 vaccine on February 24 last year, according to documents obtained by The Weekend Australian. This was only five weeks after China admitted there was human-to-human transmission of the virus.

Zhou is listed as the lead inventor on the patent application lodged by the “Institute of Military Medicine, Academy of Military Sciences of the PLA”.

Nikolai Petrovsky, a medical researcher at Flinders University who has been creating a vaccine for the coronavirus, told the publication that while it was technically possible a vaccine could have been developed in that short of amount of time, it would be a “remarkable achievement.” He said, “This is something we have never seen achieved before, raising the question of whether this work may have started much ­earlier.”

However, just several weeks after Zhou filed the patent for the vaccine, he died. The Australian reported that the Five Eyes intelligence alliance — which is comprised of intelligence agencies from the United States, Canada, United Kingdom, Australia, and New Zealand — is now investigating Zhou’s “unexplained death” in May.

The report said that Zhou had conducted research experimenting with the spike proteins in coronaviruses and vaccine development.