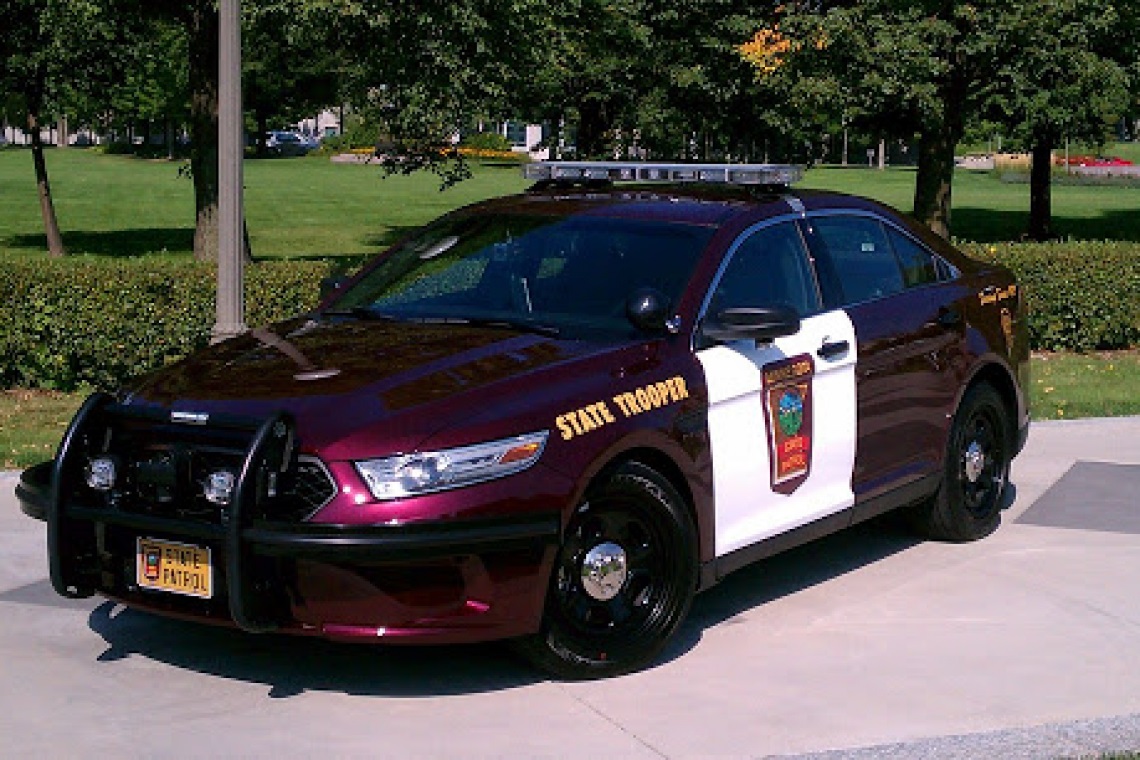 We now have the video!  If there was ever any doubt about who it has been arranging for ANTIFA to engage in the RIOTS throughout the country this past year, the ARSON ATTACKS, this past year, the BEATINGS, SHOOTINGS, and KILLINGS in cities all over the nation – let those doubts be dispelled right now: It has been GOVERNMENT that has been using ANTIFA the whole time!

They got caught providing POLICE ESCORTS to more buses bringing-in loads of ANTIFA to attack a MAGA Rally in Minnesota last month, and we have the video proof the government has done this!

Below is video from a MAGA rally in Minnesota last month.  In it you will see a number of small, white colored commuter-style busses, bringing in groups of ANTIFA militants to attack the MAGA rally later this week.   And what else does the video show?  Marked and unmarked MINNESOTA STATE POLICE VEHICLES ESCORTING THE ANTIFA BUSES!

Yes, you just witnessed it with your own eyes.  POLICE CARS escorting bus loads of ANTIFA militants, to cause havoc at the MAGA Rallies.

Government escorting the very people who have done beatings, stabbings, shootings and killings in cities all over this country for the past ten months or so!

Our own public servants, the people WE PAY,  are bringing in rioters to attack us!

Those of you heading to Washington, DC this week should be aware that busloads of ANTIFA are also being sent to DC.  We are endeavoring to get video and other info about these buses and where they’ve come from.

I’m looking into who, inside which government agency, did this.  When I find out, I will report who they are and everything else I can find out about them.