ACTIVISTS WANT TO BAN THE RUDOLPH MOVIE FROM CHRISTMAS THIS YEAR 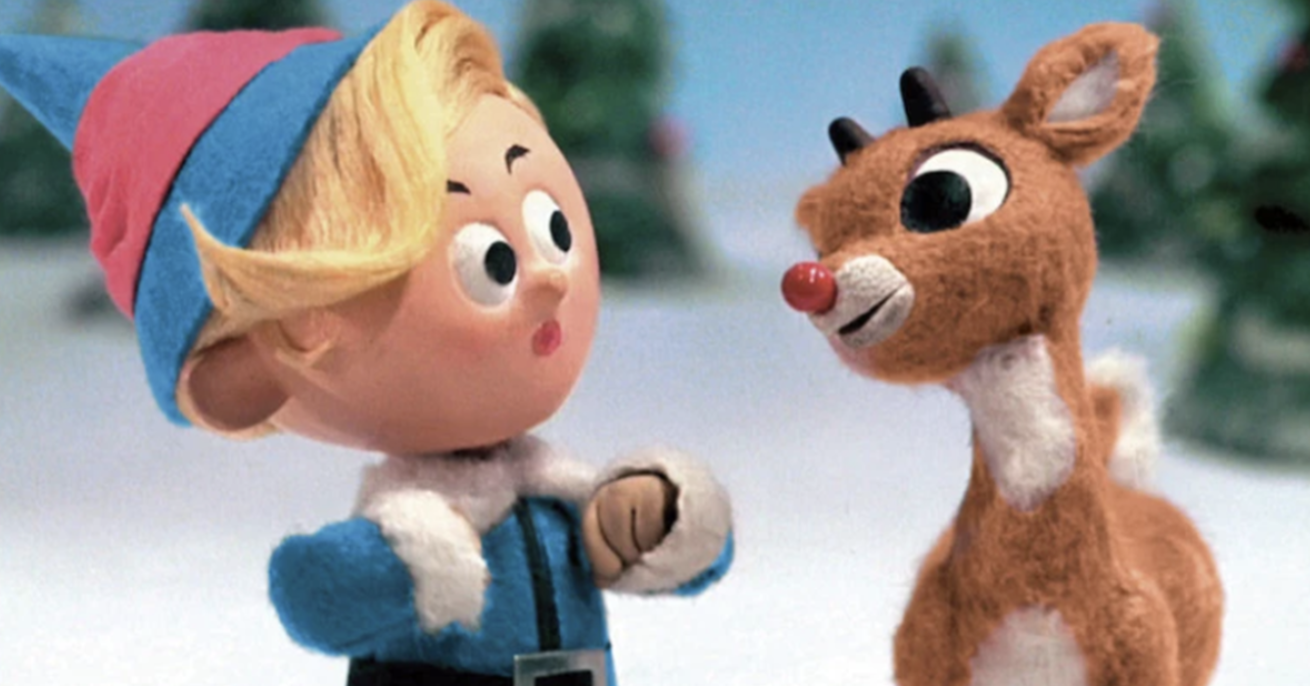 Although many Americans grew up enjoying the Christmas special, “Rudolph the Red-Nosed Reindeer,” it may be cut out from television broadcasts this year. Because critics of the Christmas special believe that it celebrates bullies, they want to stop it from negatively influencing the lives of young children across the country. If you’re like me, you’ve probably watched the Christmas special a dozen or more times over the years – and have experienced no harm from doing so – yet. The politically correct police want the special canceled for the upcoming Christmas season.

Rudolph, the Red-Nosed Reindeer is a Christmas special that is guaranteed to be shown over the holiday season. However, critics do not appreciate how nearly every character in the film starts off as a sort of bully to Rudolph, who is different from them all due to his red nose.

The film follows Rudolph, a young reindeer whose nose glows red when he gets excited. Although his nose is harmless, people and animals in the North Pole avoid him because of it. During his adventures in the movie, Rudolph meets Hermey, the elf, and a gold prospector named Yukon Cornelius. Although Hermey is supposed to make toys for good little boys and girls every Christmas, he really wants to be a dentist.

Along his adventure, Rudolph meets an Abominable snowman and arrives on an island filled with reject toys. Because he has a massively good heart, Rudolph wants to help the misfit toys. On Christmas Eve, he travels back home to the North Pole. But an evil snow queen creates a snowstorm that prevents Santa from delivering toys to all the good little boys and girls.

Rudolph saves the day with his glowing red nose and helps guide Santa’s sleigh through the wintry storm. Because of Rudolph, Christmas is saved, and he goes down in history as a hero.

While the story ends well, critics do not appreciate all the hardships Rudolph must face along the way. Because he looks different from all the other reindeer, he is bullied and rejected. There’s a reason this holiday special is still aired today – decades after it was created. Nevertheless, critics want the movie axed from the holiday repertoire immediately.

Hermey, a major character in the film, scares critics. The elf is obsessed with teeth and has a sinister personality.

But even Rudolph is not free from criticism. Throughout the movie, he has a crush on Clarice, a pretty female reindeer. However, the romance is centered solely around his physical attraction for the animal of the opposite sex. The politically correct police wished that this romance could have had more substance and been more focused on Clarice’s personality rather than her long eyelashes and flowery, feminine whiles.

Although there are some people calling for the cancelation of Rudolph the Red-Nosed Reindeer, others feel that the bad behavior throughout the film is part of the point. The characters realize how wrong they have been at the end and offer their apologies to Rudolph and the others they rejected without cause.

Do you think the movie should be canceled?