American media: “Terrifying” possibilities of Russia in the Arctic 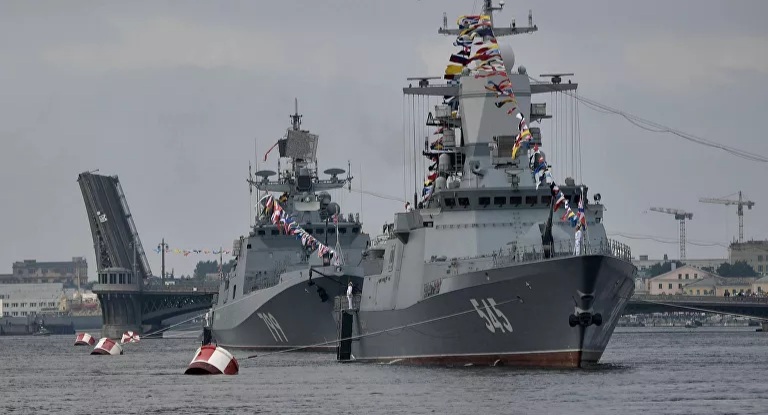 Weapons inherited from the times of the Soviet Union made Russia ready to fight for the Arctic, writes the American newspaper “National Interest”. The author of the article described the possibilities that Russia has in that region as “frightening”.

As he stated, even during the Cold War, Moscow was preparing to oppose the West in the Arctic region.

The experience gained and various types of weapons have enabled Russia to get “deadly” opportunities in case something “unimaginable” happens in the Arctic Ocean .

First of all, there is the Russian fleet of icebreakers – the largest in the world. Such ships are becoming increasingly necessary due to the growth of commercial interests in the region, which makes Russia a “guarantor of global access to the Arctic. “

Thanks to that, Russia is free to plan a military campaign, as well as a strategy for access to resources in the region, the article states.

“National Interest” ranked the “Shark” submarines among Russia’s deadliest weapons in the Arctic , calling them  “terrifying” .

Insufficient concealment of the submarine is fully compensated by the huge arsenal of weapons that the submarine has at its disposal.

In addition, Russian planes are actively flying in the sky over the Arctic – for example, MiG-31 fighters, made, as the author of the article says, for “hunting” American bombers.

The journalist pointed out the fact that these planes have excellent radars and that they are characterized by exceptional maneuverability.

There are also Tu-95 bombers and Tu-142 anti-ship planes.

Although the Tu-95 planes are among the oldest, they work great in the “cold Arctic sky”.

The article also mentions the exercises of Russian special forces . They are said to be trained to occupy hard-to-reach areas, to conduct intelligence work, as well as to assist in search and rescue operations.

It should be reminded that in March this year, the President of Russia, Vladimir Putin, ordered the government to complete the unified plan for the development of the Arctic within a month.

According to him, the future of the country lies in the development of the Arctic and northern territories.