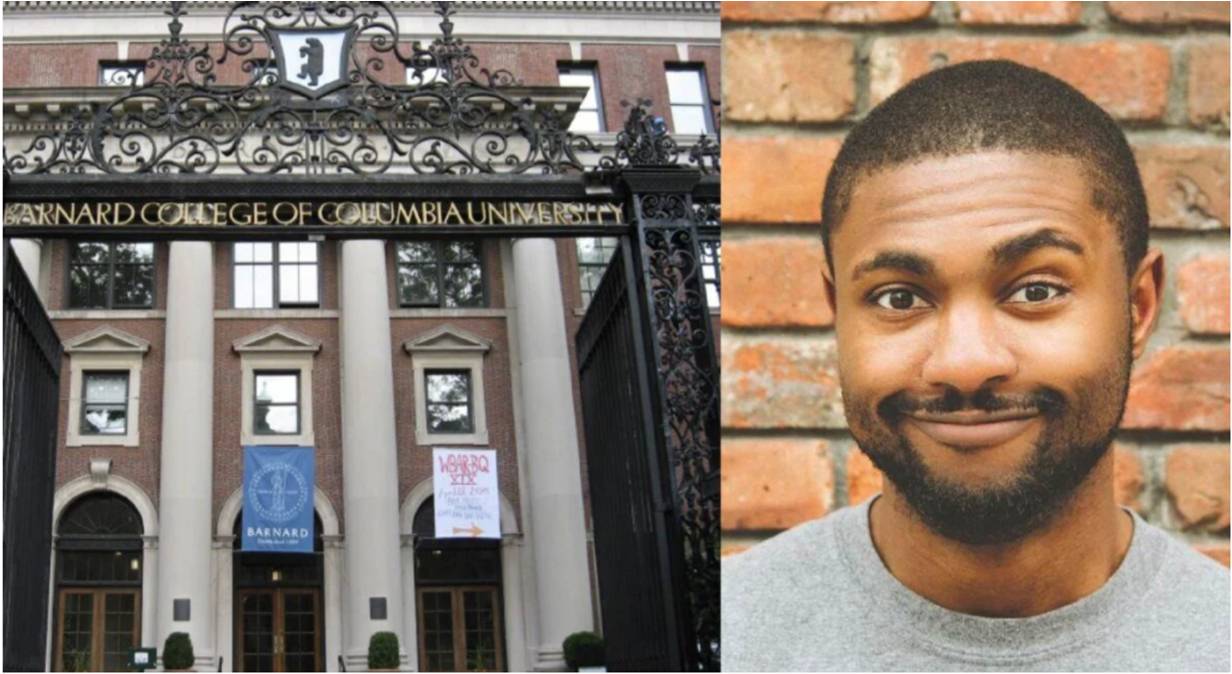 The division in this country is so bad – it’s never been worse, and Biden and his “race-baiting” admin are only making it worse.

Now, an author and Barnard college instructor by the name of Ben Philippe is kicking things up a few notches with his plan to “murder whites” in the impending race wars that he says are coming

Philippe appeared on the CBC’s ‘Q’ radio show where he discussed his book, “Sure, I’ll Be Your Black Friend,” where he discusses “detonating” some kind of “bomb” with a deadly gas on white people in a portion of the book that discusses the future “race war.”

of course, this man claims that he’s not a “violent person” and that he loves “white people.”

Yes, I am sure you do, Sir – also, Ted Bundy was a humanitarian at heart.

In a report, The Post Millennial says the CBC invited an author who wrote about “detonating” white people, while “the exits are locked and the air vents [are] filled with gas” to be interviewed on their flagship arts program.

The CBC host then explained that she was Jewish, but apologized to the author that his experience of the world made him feel this way.
Ben Philippe appeared on Q where he discussed his newest book and racial issues in North America.

During this program, an excerpt from his book was read where he considered what his actions would be in a race war.

“When this race war hits its crescendo. I’ll gather you all into a beautifully decorated room under the pretense of unity. I’ll give a speech to civility and all the good times we share; I’ll smile as we raise glasses to your good, white health, while the detonator blinks under the table, knowing the exits are locked and the air vents filled with gas.”

After the host read this passage aloud, she responded by saying: “I mean that’s… I’m a Jewish person, and my grandparents survived the holocaust. I can’t tell you how it felt to read that sentiment, and I wanted to say to you that I’m so sorry that your experience of the world made you feel that way.”

AUDIO: Author Ben Philippe talks to CBC about his book, where he writes about trapping white people in a room, where they would then be blown up and gassed. pic.twitter.com/HdZ5yyzgVM

What’s really scary here is that the program this violent and racist loon appeared on is the highest-rated show in its time slot in CBC history and is known for generating a younger audience.

Not to mention that this man is actually teaching kids.