Data leaked about the documents that the FBI took from Trump’s Mar-a-lago!! 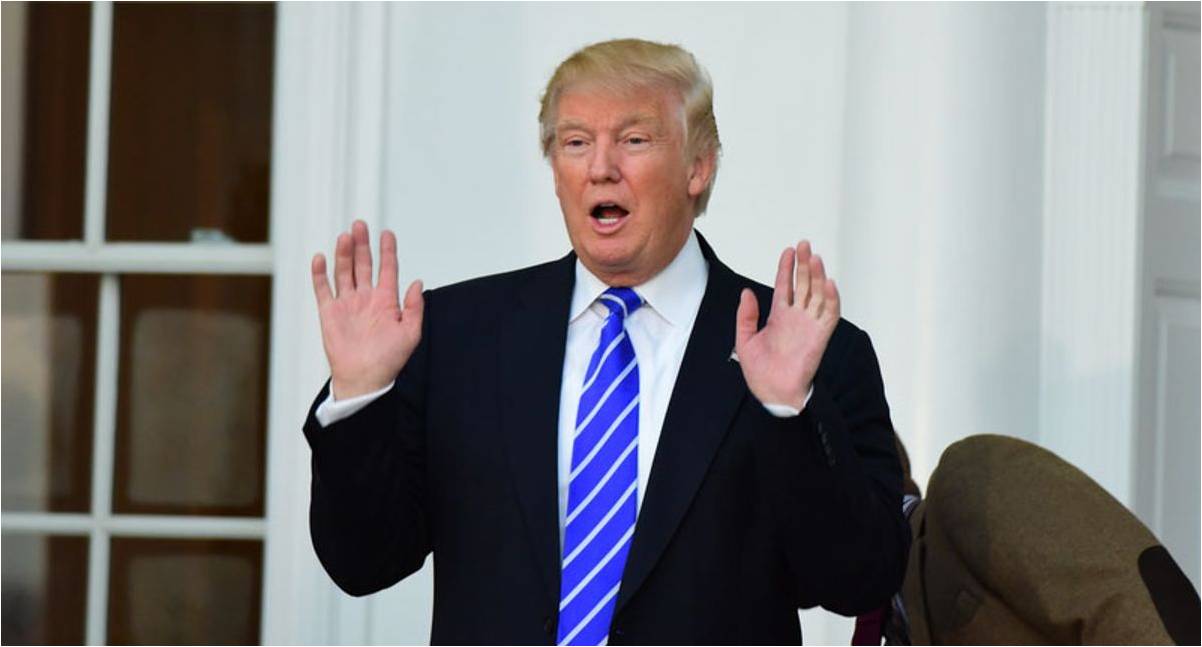 Those are our most sensitive secrets. They were stacked in a fucking basement.” Former federal prosecutor Renato Mariotti said: “The letter also confirms that Trump was aware that the documents he possessed were the property of the federal government and that he needed to return them to government possession. Very uphill battle for the Trump team.”

Conservative journalist John Solomon, who is one of Donald Trump’s official representatives for the National Archives and Records Administration (NARA), released a May 10 letter on his JustTheNews.com website.

Solomon released a letter from NARA to Trump’s lawyers.

“As you are no doubt aware, NARA had ongoing communications with the former President’s representatives throughout 2021 about what appeared to be missing Presidential records, which resulted in the transfer of 15 boxes of records to NARA in January 2022,” the letter read. “In its initial review of materials within those boxes, NARA identified items marked as classified national security information, up to the level of Top Secret and including Sensitive Compartmented Information and Special Access Program materials. NARA informed the Department of Justice about that discovery, which prompted the Department to ask the President to request that NARA provide the FBI with access to the boxes at issue so that the FBI and others in the Intelligence Community could examine them.”

Attorney Bradley Moss wondered, “Does [John Solomon] realize how bad that letter is for Trump?”

Former federal prosecutor Renato Mariotti said, “The letter also confirms that Trump was on notice that the documents he possessed were federal government property and that he needed to return them to the government’s possession. Very uphill battle for Trump’s team.”

Justin Baragona, a correspondent for The Daily Beast, explained, “The best part of this is that John Solomon posted the letter because he thinks it is extraordinarily damning for the Biden White House. (Or he’s at least trying to preemptively frame it that way for Trumpworld.)”

“This is quite a damning letter,” he concluded.

But attorney Teri Kanefield tried to put herself in the shoes of the man who released the letter, purportedly on Trump’s behalf.

University of Law Prof. Steve Vladeck wrote, “The May 10 letter from NARA is damning to former President Trump on any number of levels — not the least of which is the lack of any reference to a claim by Trump’s representatives that he had *declassified* any of the classified materials that were quite specifically at issue.”

“It’s also telling that, even though this letter really hurts the Trump version of events, it wasn’t released by the Biden Administration or NARA. It was released by Trump’s own team—both a self-inflicted wound and further proof of how the government has been playing by the rules,” Vladeck added.