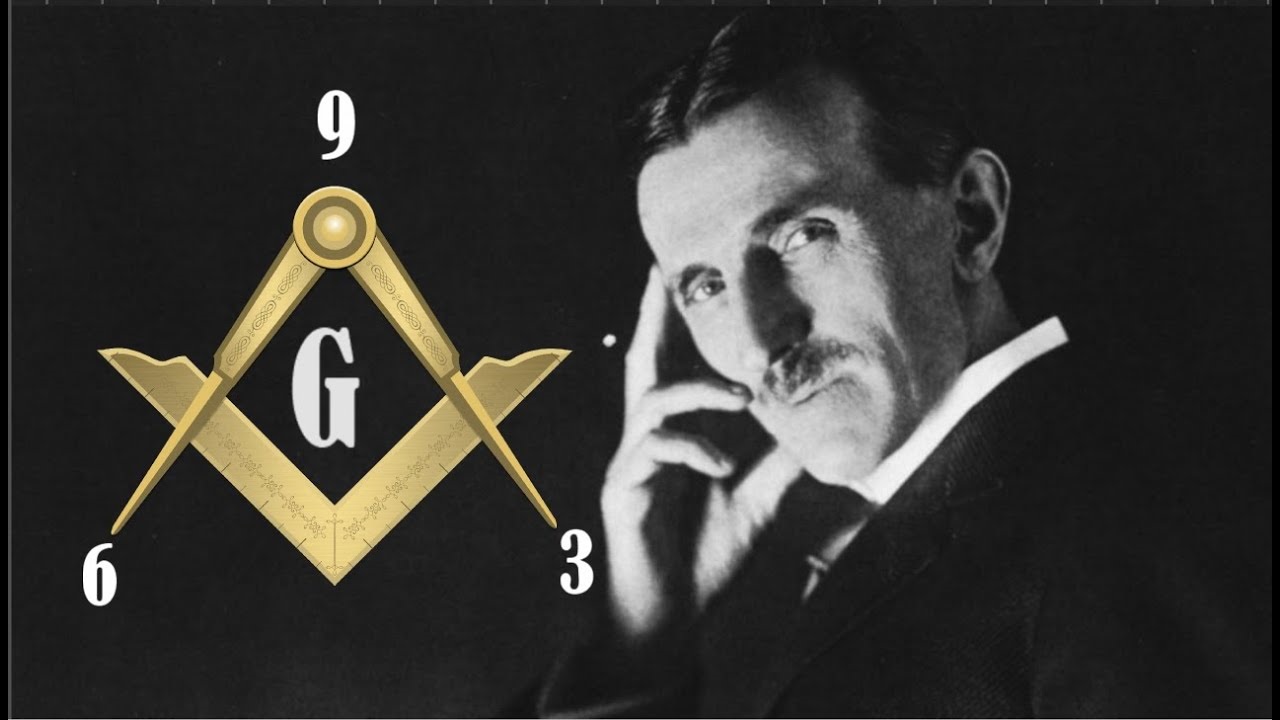 There’s an alternative way of looking at numbers. It has a name but I can’t for the life of me remember it.. the Nikola Tesla 369 theory uses it and shows a recurrent sequence of numbers that are used to understand vortex math – which is the numerical sequence that dictates all of the known universe on the 3rd dimension.

(It’s complex but Interesting, tones of videos on YouTube trying to explain it if you’re interested click here for a playlist I made on the subject.

It basically works by using a method that all numbers are only numbers 1-9 – anything higher is added together and cancelled out into their simplest form between 1 and 9.. it’s hard to explain but essentially it means anything higher that 9 is added together. Essentially in this theory, 0 doesn’t exist also which is important for later. For example…

If you cba to watch the videos, a basic explanation is that if you start from 1 and then repeatedly double, you have an infinite sequence and that sequence is found in vortex’s. Everything from an atom, to the vortex of a galaxy follows this vortex math sequence and it dictates phi ratio and Fibonaccis’ sequence.

It’s complicated but it’s amazing once you spend some time learning about it. Tesla was truly a genius.

9 and 13 are like… Control numbers .. yes 13 is still 1+3=4, but it’s still seen as a number of power/authority in this system. If you like looking for symbolism and hidden numbers like I do, when asequence adds to 13, I consider it to be potentially significant as 13, not as 4.

If you really get into this theory, you start seeing the world differently, it’s like a computer code that makes up all of reality.. like we are genuinely in the matrix right now. Speaking of which, I watched the trilogy recently and noticed that every single number that was given focus in the film, was 3, 6 or 9. Usually 3 (the number of the ascended masters – from a spiritual perspective, neo is an ascended master). Particularly given focus as door numbers. Like the moment where neo realises he is the one (becomes an ascended master) just after getting shot by agents and resurrects. right before that, he burst through a door … Number 3. (Trust me, go learn about 369 and then watch the matrix 🤯)

Assume 0 doesn’t exist, since it has no place and no power to change any of the numbers anyway- for the Americans it’s then 12 21.. which is essentially 33 (cancelled further, 6)

Think of the freemasons, the 33rd degree.. coincidence that all this is happening on this date thay equals this number?

I know a lot of people will absolutely not be able to get their heads round this, I’ve explained it terribly and even after studying for a long time, I don’t fully grasp the significance of it – I’m just aware that it exists and how it works.

If you draw the sequence out on a nonagon (9 sides shape) and map the sequence out, you get a pattern of lines, similar to that of the Volkswagen badge or… The freemasons symbol … It looks like a pointy version of the figure of 8 we use to symbolize Infinity. This sequence is highly geometric in origin and, if you didn’t know.. the G in the middle of the freemasons symbol stands for geometry/god.