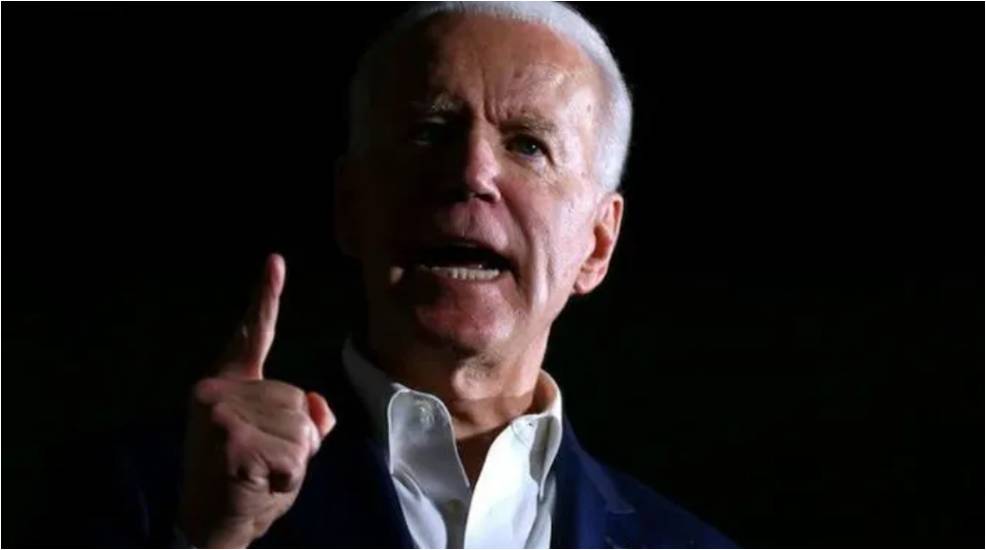 President Biden has instructed Americans to snitch on “potential” radicalized friends and family as part of an attempt to thwart ‘white supremacy’.

In a conversation with reporters, one senior Biden official explained the importance of stopping politically fueled violence before it started.

“We will work to improve public awareness of federal resources to address concerning or threatening behavior before violence occurs,” the official said.

Breitbart.com reports: The official cited the Department of Homeland Security’s “If you see something say something” campaign to help stop radical Islamic terror as a domestic possibility.

“This involves creating contexts in which those who are family members or friends or co-workers know that there are pathways and avenues to raise concerns and seek help for those who they have perceived to be radicalizing and potentially radicalizing towards violence,” the official said.

Biden began his presidency with a stark warning in his inauguration speech about the “rise in political extremism, white supremacy, domestic terrorism that we must confront and we will defeat.” On June 1, Biden described the threat from “white supremacy” as the “most lethal threat to the homeland today.”

The Biden administration said it would also work with large technology companies on “increased information sharing” to help combat radicalization.

“Any particular tech company often knows its own platform very well,” the official noted. “But the government sees things — actually, threats of violence — across platforms. They see the relationship between online recruitment, radicalization, and violence in the physical world.”

The official reassured reporters that the administration’s new strategies would remain “laser-focused” on stopping violent acts.

“This is a strategy that is agnostic as to political ideology or off the spectrum,” the official said. “What matters is when individuals take their political or other grievances and turn that — unacceptably, unlawfully — into violent action.”

The official added the Biden administration was taking the threat of domestic terrorism seriously and would redirect the focus of intelligence agencies on internal threats.

“We are investing many agencies of the government and resourcing them appropriately and asking our citizens to participate,” the official said. “Because, ultimately, this is really about homeland security being a responsibility of each citizen of our country to help us achieve.”