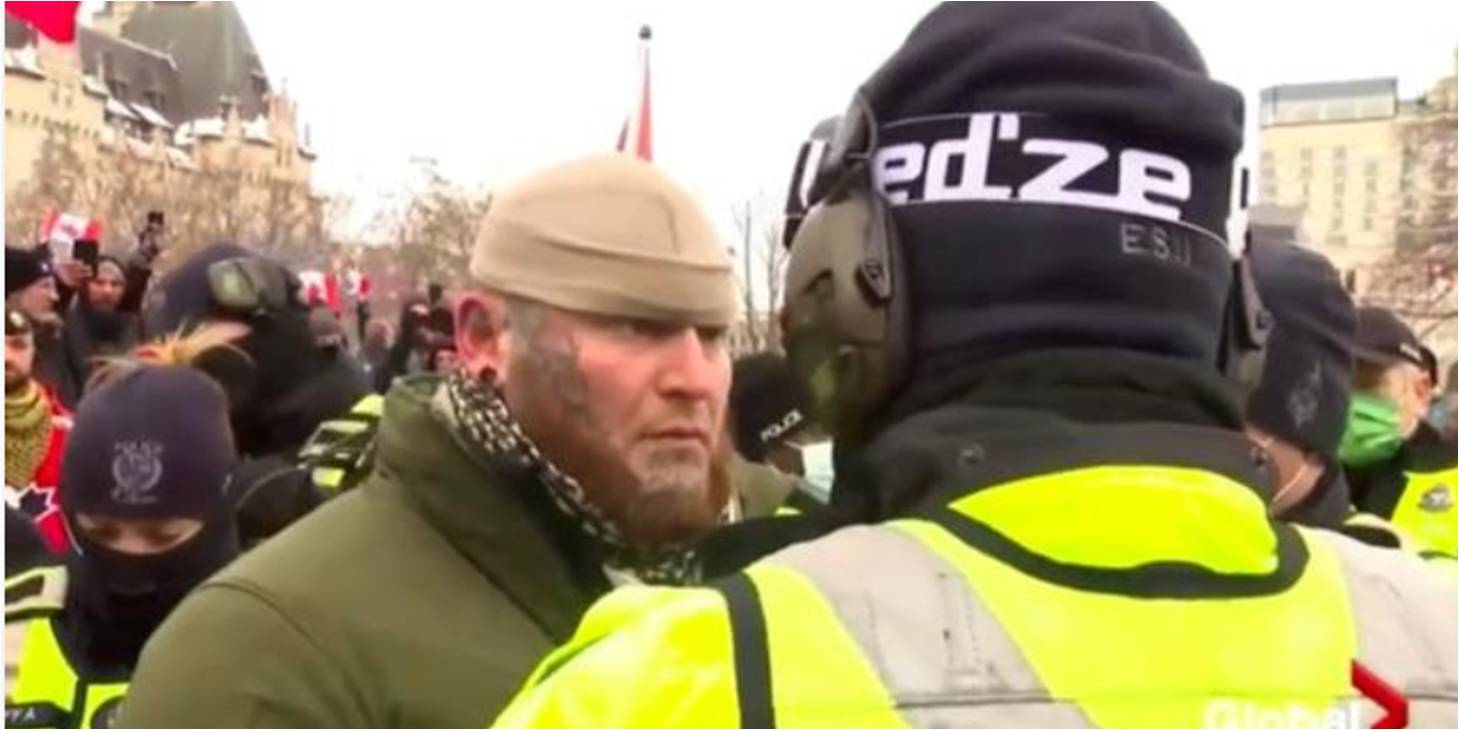 The reason Trudeau is going after bank accounts is that he’s out of options, and it’s all he’s got left in his arsenal. Having insulted Veterans and even going so far as to question their Patriotism, you can be sure the Canadian Military will not side with a tyrant whose committing War Crimes against the very people they’re willing to sacrifice their lives to defend.

The resignation of Ottawa’s World Economic Forum Police Chief is a sure sign that the rank and file do not support the government’s tyranny. There are countless video’s now where police officers have uploaded video’s voicing that they stand with We The People.

Remember, the Freedom Convoy has with them Scientists and Doctors who have been presenting evidence to Law Enforcement, and due to the media’s complicity in this genocide, it’s likely the first time they’ve seen the evidence.

Billy Joyce is absolutely correct when he assesses that Nuremberg style trials for Crimes Against Humanity are now inevitable.