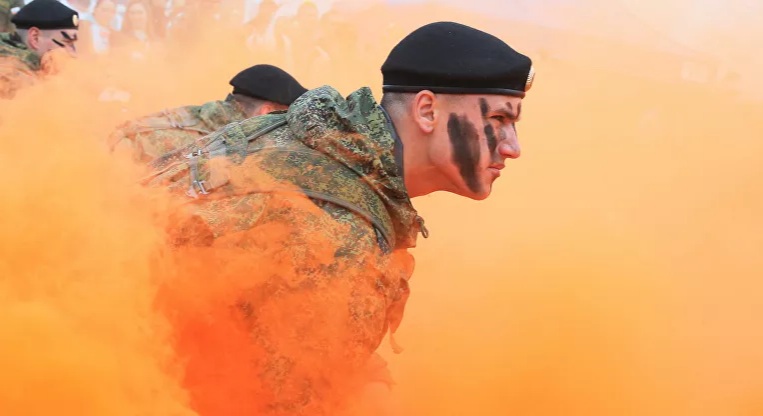 U.S. Senator Ted Cruz from the state of Texas published a video in which the promotional videos of the Russian and American armies were compared, with the comment that “maybe a weakened army is not the best idea”, referring to the video of the American army. He thus came under fire from Democrats.

The commercial for the Russian army shows soldiers training, preparing and performing military exercises, while the video of the American army is part of the animated campaign “Call” in which recruits share their stories, among other things, about growing up with gay parents.

The announcement, which was shared by the American senator , and which was originally published on the social network Tick Tok, became popular on Twitter and reached almost two million views.

Democrats, Russiagate promoters and other critics have accused the US senator of spreading Russian propaganda.

“A US senator is spreading Russian propaganda by calling out the US armed forces,” Project Lincoln announced on Twitter.

Former associate of former US President Barack Obama, Tommy Viettor, wrote on the occasion of Cruz’s announcement: “Setting up a Russian propaganda video and calling the Russian army weak – that’s how he thinks he will gain the Republican base in 2021.”

Democrat activist Professor Kevin Cruz asked the US senator – “is there any other Russian propaganda video?”

None of the critics who “hit” the senator referred to the point of the published video, that is, the contrast between the Russian and American approaches in advertising, RT writes .