[VIDEO] No, This Isn’t Haiti After an Earth Quake…It’s Dem-Run Philadelphia 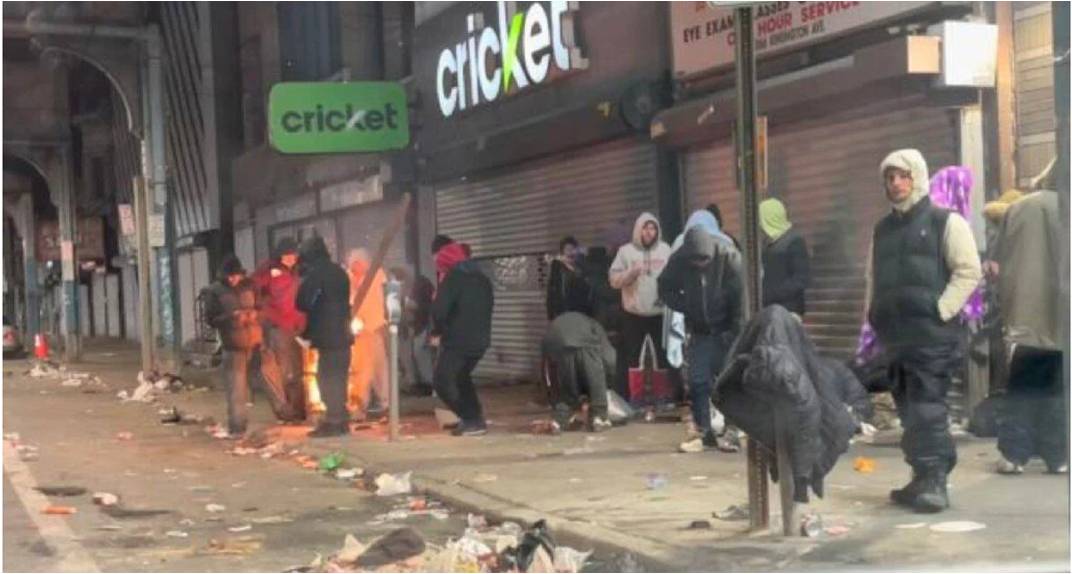 When I first saw this video on Citizen Free Press, I thought they labeled it wrong.

I saw “Haiti” in the title and honestly, that name suits this clip much better…or so I thought.

Who knew that Philadelphia actually looks worse than Haiti after a devastating earthquake.

It does. It really, really does.

I have watched a lot of “crummy city” videos – even skid row – one of the saddest, most depressing, and dilapidated places on earth – and I gotta say, I think Philly might rival Skid Row.

This is the Kensington Ave area of the city and it looks like a place where every ounce of hope and joy goes to die.

This video was just shot a few nights ago, apparently.

It’s fair to note that there hasn’t been a Republican mayor in this city since 1952.

It might be time for these people to make a change because this is one of the worst things I’ve seen.