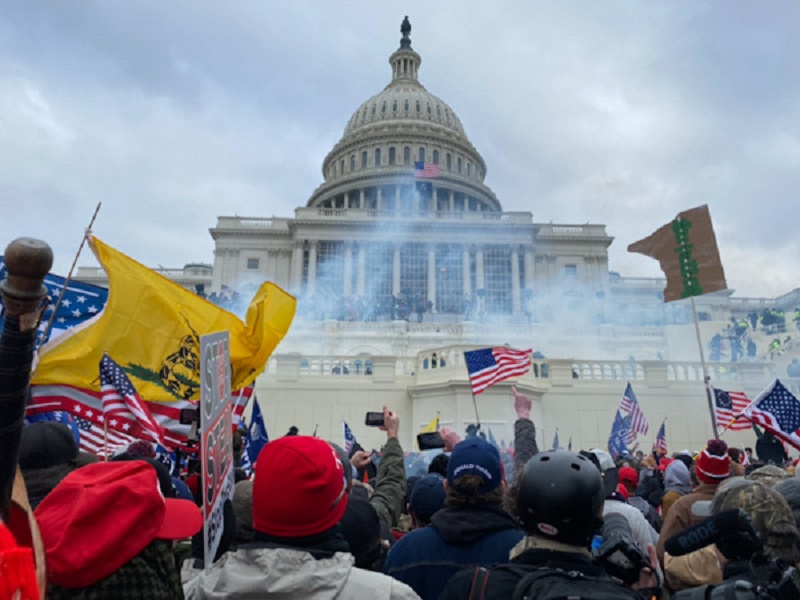 This message is to inform you, based on publicly available information, the events that are about to unfold in the next 48 hours, ‘To be warned is to be prepared’.

We have decended as a nation to a third world level and a period of defensive military action is required now as all other options have been exhausted to stop the coup attempt on our nation.

Blackouts are expected in the short term including internet, phone, cable and power. Information will be shared by POTUS very soon, (Potentially over the Emergency Broadcast System).

It is anticipated there will be civil unrest , some foreign nation sponsored and some domestic, which will necessitate limited Marshall Law. This will restrict our ability to move around in the short term.

All of the above is being done for the freedom and good of the American people and announcements by POTUS are forthcoming.

In closing, this weekend is an opportunity to stock up on things one needs in an emergency situation. I am making sure I have an adequate supply of water, food, medication, batteries, and things I need for the next two weeks.

*Martial law – Martial law is the temporary imposition of direct military control of normal civil functions or suspension of civil law by a government, especially in response to a temporary emergency where civil forces are overwhelmed, or in an occupied territory.

**Fluid Situation – Patriots are encouraged to post confirmation for those who lack faith completely or their faith has been badly damaged by the enemy. Your corroboration is highly appreciated. Thank you for your service.