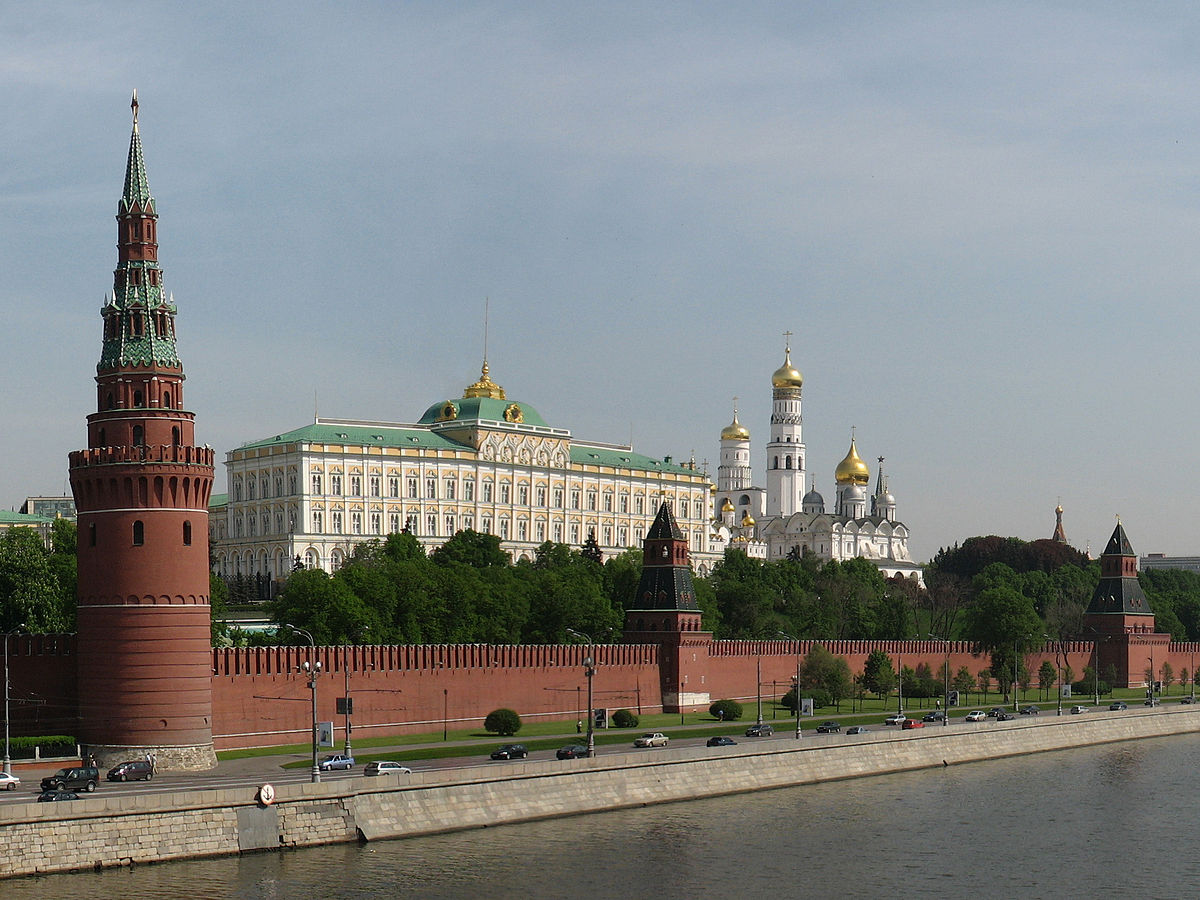 NATO humiliation ultimatum from Russia: “These are our conditions for Ukraine” – Moscow cuts communication channels …
Moscow wants a humiliating capitulation of NATO

Russian Foreign Ministry spokeswoman Maria Zakharova recently issued a ultimatum of humiliating NATO capitulation, demanding that Russian conditions be met so that there would be no escalation with Ukraine.

At the same time, three moves by Russia show that a very serious crisis is coming.

According to the Russian Foreign Minister, the US and NATO must fulfill the following conditions of Moscow:

“We are convinced that the de-escalation of the situation around Ukraine, about which so much is being said and written by our Western partners, can be achieved very quickly. “If these conditions are met, then you will be able to de-escalate the situation very soon,” said Russian Foreign Ministry spokeswoman Maria Zakharova, who called on the West to visit the other side of the line of contact in Donbas (eastern Ukraine).

These terms raise another question: What did E. Macron finally do in Moscow? Probably nothing…

Russia-United Nations talks scheduled for next week to avoid an arms race in space have been postponed as Russia ” insisted it needed more time to prepare,” according to two Western officials.

Expectations were high that the newly formed “working group” could help shape international rules that curb what many see as unrestricted military competition.

“The talks could even lay the groundwork for a possible ban or moratorium on disastrous anti-satellite weapons tests,”  US officials said.

“The meeting has been postponed ,” said a State Department official who was not authorized to speak in public. “ The Russians have called for a delay in the initial round of UN talks until May.”

For the first time Russia is not going to Munich

At the same time, WarNes247 has been fully confirmed as Russia will not be attending the Munich Security Conference for the first time in 20 years.

“There will be no official Russian delegation at the largest international security forum – the Munich Conference – this year.

This was announced by the representative of the Russian Foreign Ministry Maria Zakharova.

According to Wolfgang Isinger, about 35 heads of state and government are expected in Munich this year, as well as US Vice President Kamala Harris.

About 100 foreign and defense ministers are expected to attend the conference. A total of 600 representatives from different countries and International Organizations will arrive in the Bavarian capital.

Participants from Eastern Europe and Russia have been actively invited to Munich since 1999. Since 2011, the Russian delegation to the Conference has traditionally been led by Foreign Minister Sergei Lavrov (except in 2016, when then-Prime Minister Dmitry Medvedev attended). .

Putin’s yacht sailed abruptly from a shipyard in Hamburg for fear of Western sanctions, according to German media.

Russian President Vladimir Putin had sent his “Graceful” superyacht worth 87 million euros to a Hamburg shipyard for overhaul. But according to information, the luxury boat hurriedly left German waters without completing the repairs.

Bild reports attribute the move to fears that the Russian president’s yacht may not be seized following Western sanctions following a Russian attack on Ukraine.

The Kieler Nachrichten newspaper on Sunday published a photo of the 82-meter luxury yacht anchored next to the corvette of the German Navy Emden. The yacht has since sailed in the Baltic.